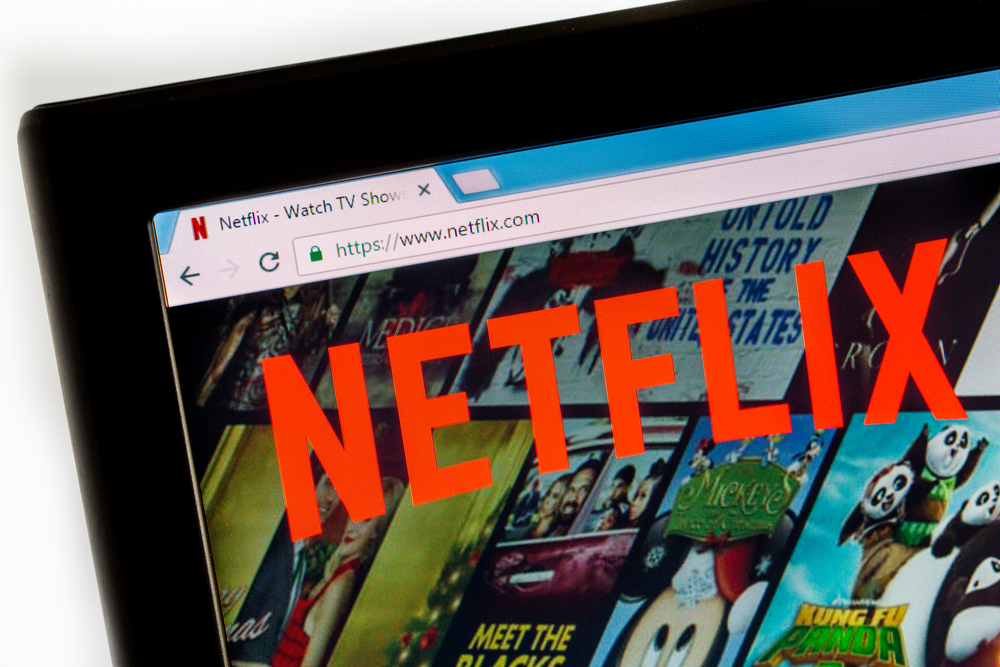 We all know Netflix is popular, but actually putting its popularity into perspective can be difficult. A new report from comScore does a pretty good job of that, however, by comparing Netflix traffic and overall usage against its biggest competitors in the streaming video space. The results are incredibly lopsided in almost every way, and shows more clearly than ever just how dominant Netflix has become.

The data in comScore’s report shows that, of the Wi-Fi equipped homes that have used some type of streaming video service in the month of December 2016, a whopping 75% of those homes used Netflix at some point during the month. That’s an incredible majority, and stands in contrast to YouTube, which had been used in just over 50% of homes, and Amazon Instant Video with 33%.

Netflix is also crushing most of its competition in the amount of viewing time, with an average of 28 hours of viewing time per home. The only one of Netflix’s peers who managed to top it was Sling, which, despite a comparatively modest user base, has remarkable brand loyalty on its side.

But as good as the news might be for Netflix, comScore is quick to point out that the 25% of homes without Netflix are made up largely of consumers who are having their streaming entertainment needs met by the likes of YouTube, Twitch, and Amazon Video. If you’re Netflix, that’s not necessarily reason to be concerned, but it does show that there’s still plenty of streaming video fans who aren’t buying what Netflix is selling.