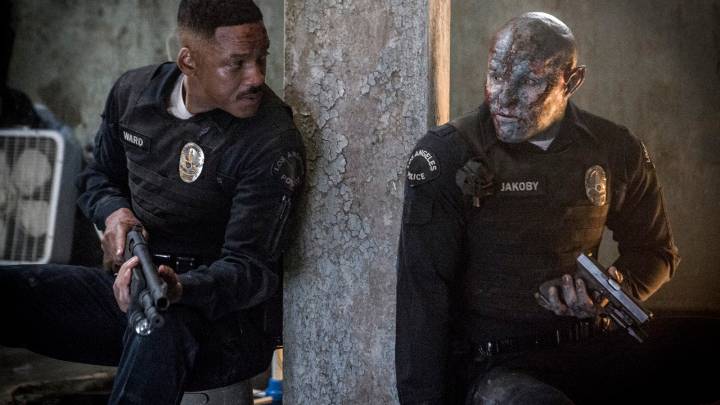 Bright is the Netflix big-budget movie release that many Will Smith fans have been waiting for. The movie has been slammed by critics, while Netflix users have mixed feelings about it.

It’s definitely not the best movie of the year, but it’s one I didn’t mind. I actually saw it twice in a matter of days. Mixing Will Smith’s tried and tested cop role with a fantasy world where humans and other mythical creatures populate a modern Earth has some potential. It’s the Bad Boys meets Lord of the Rings type of flick that I’d watch, especially from the comfort of my own home.

But if you still have issues with Bright, then you should check out the mock documentary that Netflix just released, as it explains all the lore. In case you haven’t seen the movie, you should know some spoilers may follow below.

The video explains all the relevant historical events that affected the Earth in Bright. Unsurprisingly, it’s all about magic, which was a pretty common tool for humans and other creatures in the movie universe.

For example, using magic, a powerful pharaoh raised the pyramids. Some believe that the first atom bombs detonated in 1945 were also the work of magic. Some wizards went to the dark side, and that’s how the Dark Lord was created. That’s the bad guy who’s referenced throughout Bright.

It was a legendary orc who defeated the Dark Lord, but that doesn’t mean the ultimate bad guy is dead for good. Three wands are all that are needed to bring him back to life.

In modern history, magic was banned, which explains why the FBI has a special task force against the use of magic in Bright. In case you haven’t seen Bright, check out the following video before you watch the movie: