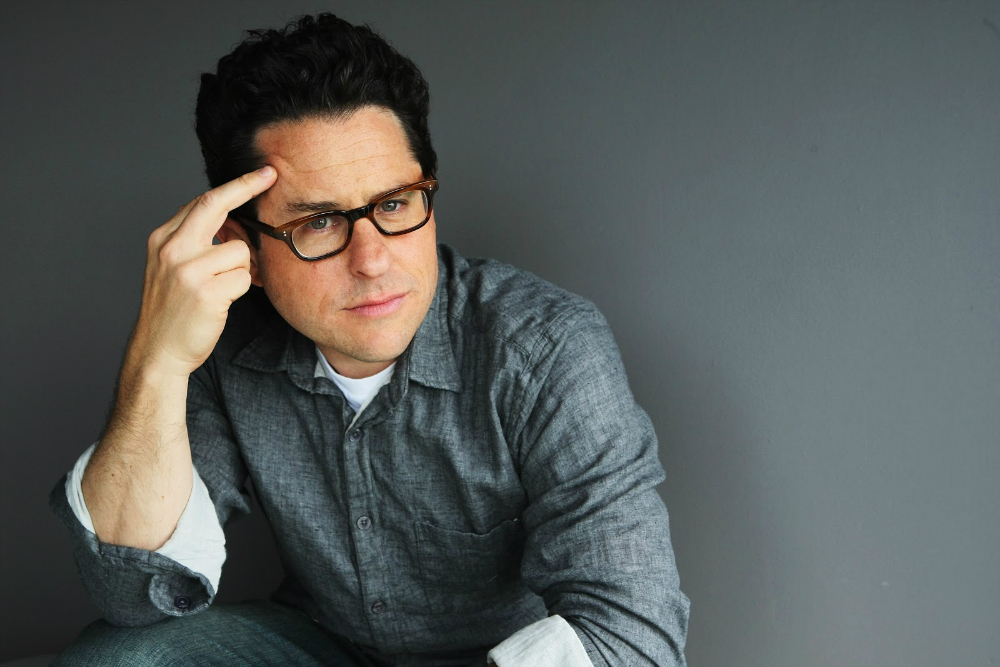 Fans of Portal and Half-Life can start getting excited: Movies based on these iconic PC games are in the making. J.J. Abrams confirmed as much in an interview about his film 10 Cloverfield Lane, although he didn’t offer any extra details about either new movie.

Watch out, though, some spoilers about Abrams’ other projects follow below.

When IGN asked Abrams about whether he had any status updates onPortal and Half-Life pictures, he said he can’t really tell “but they’re in development… and we’ve got writers, and we’re working on both those stories. But nothing that would be an exciting update.”

As IGN reminds us, J.J. Abrams partnered with Gabe Newell at DICE 2013 for making movies based on Portal and Half-Life, but also games. It looks like we’re still going to have to wait for them to arrive.

Of note is that 10 Cloverfield Lane’s director Dan Trachtenberg did make an impression with a Portal-related project, the Portal: No Escape short. But the movie isn’t linked to Abrams’ upcoming Portal movie.

The famed director/producer also talked about 10 Cloverfield Lane and Star Wars: The Force Awakens in the short interview. He revealed that 10 Cloverfield Lane might be part of something bigger and that there may be additional stories based on that particular universe.

Furthermore, he explained that he decided to kill Han Solo in the latest episode of Star Wars to build a stronger Kylo Ren character.