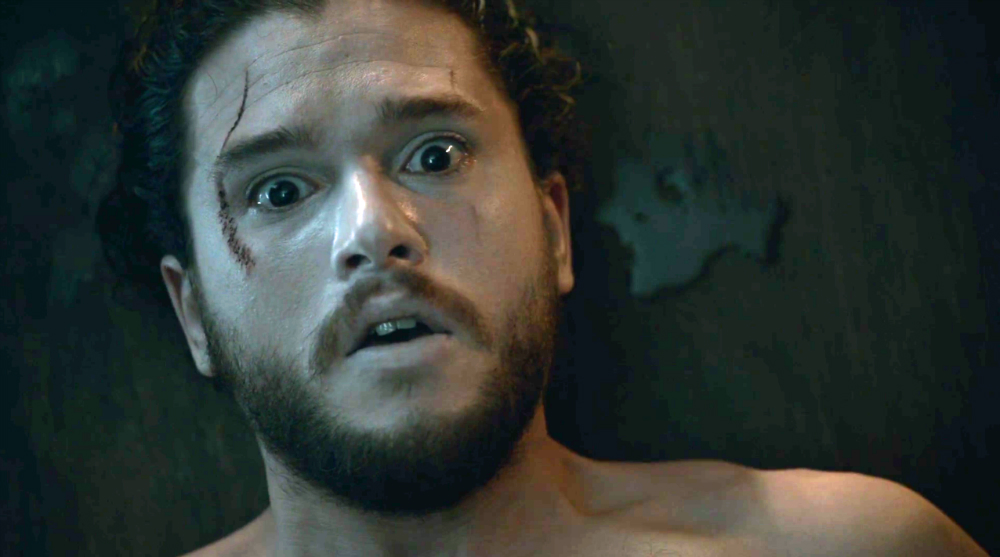 Remember how you felt last year when Jon Snow died at the end of season five of Game of Thrones? Well, it turns out that wasn’t the worst thing HBO did to the show – especially since Jon Snow came back to life, which is what fans wanted anyway.

It looks like season seven will be shorter than what we’ve come to expect. Instead of 10 episodes, which is the usual number of episodes that have been in each new season, HBO is doing only seven next year.

The news comes from director Jack Bender, who spoke to Vanity Fair about this season’s huge shocker: Hodor’s death. Bender directed two episodes in the current season, including The Door. But he’s not sure whether he’ll return to direct any episodes next year.

“I don’t know the answer to that,” he said when asked if he’s working on Game of Thrones next season. “They’re only doing seven [episodes], and they’ve got their regulars who have done it forever. I know that I had a wonderful experience doing the show, and I know that Dan and David are thrilled with the shows, but I’ve got this series I’m mounting for the beginning of 2017 based on Stephen King’s trilogy of books, starting with Mr. Mercedes.”

This isn’t the first time we’ve heard that the upcoming seasons might be shorter than usual, though HBO has yet to confirm anything. But if true, it’s definitely a strange decision from a company that owns what’s arguably the best TV show in years, and a company that needs to keep fighting off increased pressure from Netflix, Hulu and Amazon Prime in addition to other networks like AMC.