Forget Netflix, Tubi is adding 128 new movies and TV shows in April that all stream free 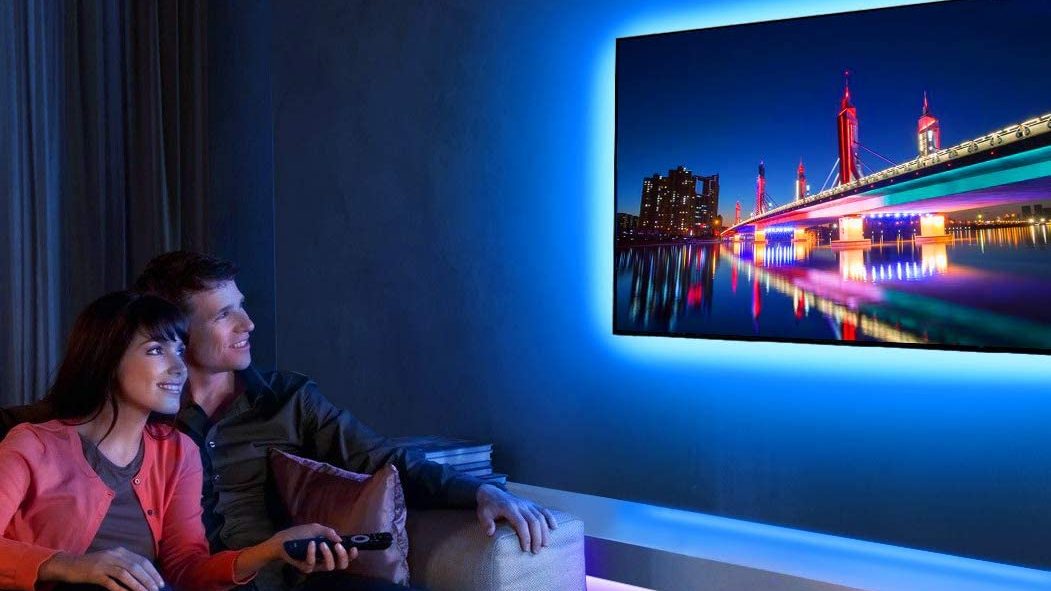 Netflix’s slate of original content has been anything but top-notch lately. Yes, there are definitely some hotly anticipated new premieres on the horizon for April — including the debut season of the new fantasy show Shadow & Bone, which looks like it could be incredible. But if we’re being completely honest, Netflix’s original movies and shows have been quite disappointing lately. Netflix’s most recent price hike happened just last month, and the company always frames price increases as helping to pay for new original productions. That’s all well and good, but Netflix now seems to be falling into the same “quantity over quality” trap that we had really been hoping the streaming giant would avoid.

Only time will tell if Netflix manages to balance things out a bit more moving forward. In the meantime, it looks like we’re all going to have to fight our way through a whole lot of mediocre content before we get to the good stuff. On the other hand, if you’d rather take a break from hunting for new shows on Netflix, one of our favorite Netflix rivals just announced its April 2021 releases list, which includes a whopping 128 titles set to be added next month — and every single one streams for free.

Tubi is quickly becoming a must-have streaming app, and the just-announced April 2021 lineup is a great reminder of why that’s the case. The service is already home to more than 30,000 titles, and the best part is that every single one can be streamed for free.

In April March, Tubi is adding another 128 movies and series to its catalog, and there are definitely some fan favorites to look forward to. This is actually the biggest month we can recall for Tubi, which typically adds between 40 and 60 titles to its catalog each month. You can find the full list of 106 movies and 22 TV series down below, and there are definitely some classics on there that you’ll want to rewatch or catch for the first time if you missed them.