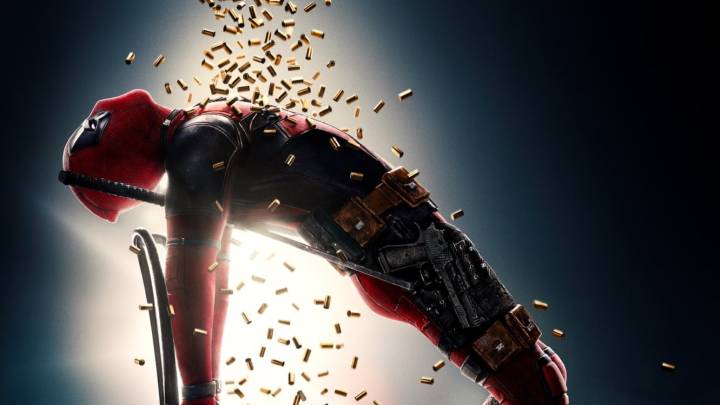 It was just yesterday that we told you that the only Deadpool 2 credits scene we could talk about was the one that got away, because the Deadpool team decided to cut it. Since then, however, I’ve experienced the Deadpool 2 craziness myself, and the movie is just as good, if not as surprising, as the original.

Unlike yesterday, I actually know what happens in the credits scenes. But before we go any further, you should know that spoilers will follow.

Credits scenes are now a tradition for superheroes movies, offering those fans patient enough to sit through the credits hints about what’s going to happen next in the franchise. The first Deadpool movie had its own post-credits scene (below) that confirmed Cable is coming to Deadpool 2.

Deadpool 2, meanwhile, has a hilarious mid-credits scene that sort of teases what might happen in the next movie. There’s also one incredibly trolly song at the end that falls into the same potential teaser category.

The mid-credits scene is rather long, and, unsurprisingly given what we learned earlier this week, has time travel in it.

Negasonic Teenage Warhead — god I hate this superhero name even more than Deadpool because I have to keep writing it — and her girlfriend Yukio repair the time-traveling device that Cable used to get to our present days and fix his past.

Deadpool, of course, uses the device to go back in time to fix some things of his own. He saves Vanessa, which is hardly surprising. He then saves Peter, who died earlier in the movie, but not the other original members of the X-Force. Sorry, Brad Pitt!

He then goes back in time to kill the first Ryan Reynolds Deadpool appearance, the one in X-Men Origins: Wolverine, using footage from the original film. Here’s that Wolverine vs. Deadpool fight:

He then kills Reynolds just as the actor is getting excited about a movie he’s about to make called Green Lantern. You know, just to keep the timeline safe.

We’ve got a few mini-scenes here, but only two of them really count. Having NTW and Yukio in it suggest there may be more Deadpool / X-Men / X-Force crossovers down the road, regardless of whether we’ll have a Deadpool 3 or not. For the time being Reynolds himself said that he doesn’t really see the point of it. And we do know that an X-Force movie is coming next.

The second major thing is that Deadpool saves Vanessa. Now, Deadpool is who he is because he loves Vanessa. All he’s trying to do is be with the love of his life, in spite of whatever life throws at him, whether it’s cancer, a hideous face, or the actual death of Vanessa. It’s pain related to these events that drive Deadpool. So, for Deadpool 3 to exist, we need some sort of conflict. We need the writers to take something else from him. Vanessa could be useful down the road in that regard.

Time travel, however, might not be a widely used weapon in the Deadpool universe, and we know that because the screenwriters said so, IGN. Here’s what Rhett Reese had to say about such shenanigans.

Well, we don’t ever wanna see a time machine in one of our movies again, so that’ll be the end of time machines, I think. We’ve learned our lesson, because of the difficulties with involving time-travel in a story.

He also elaborated on the future of the franchise:

We’ll absolutely be talking about Deadpool 3 at some point. It’ll likely come after X-Force, so it’s gonna be – the can’s gonna be kicked down the road a little bit.

But I can’t believe we won’t at least talk about it at some point, once Ryan’s had a chance to put down the suit for a few months, and we’ve had a chance to clear our heads. Because, I just think, you know, the Iron Man model is probably a good one. So, you get the first two, then you get an ensemble, and then maybe an Iron Man 3, a Deadpool 3, and then maybe another ensemble. So, that’s a rough idea, but that may be how it plays out.

The most brilliant and trolliest moment came right at the end of the credits. Everyone still left in the audience knew something else was coming — I knew we were waiting for a song, and I was expecting some sort of music clip. But there was no video, just a hilarious acapella song about Juggernaut and about how you can’t stop him. The song ended right as the final credits rolled up, leaving everyone in the theater confused. Was there going to be something else? Not really.

What about Juggernaut? Does this song hint that we’ll see Juggernaut become the main villain in a future X-Force movie? We have no way of knowing that for the time being.