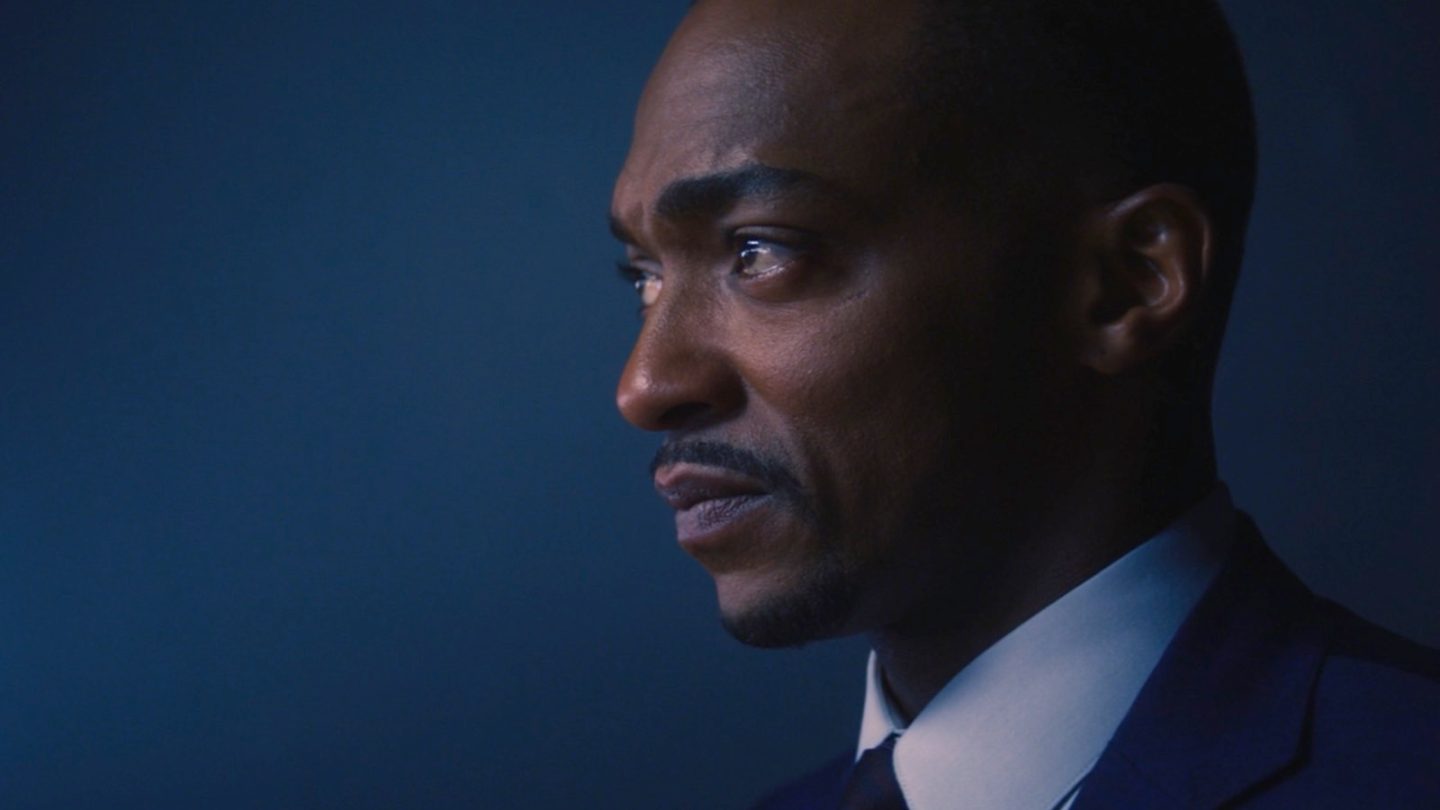 The credits don’t roll on Avengers: Endgame until Steve Rogers (Chris Evans) has his dance with Peggy Carter (Hayley Atwell). After patching things up with Tony Stark and saving the world one more time, Steve finally retired. But that scene takes place just moments after an older Steve passes his iconic shield to Sam Wilson (Anthony Mackie). Steve might have retired and lived his life with Peggy, but he didn’t forget to pass on the Captain America mantle, realizing how important the symbol is to the world. What happens to Steve after that? We have no idea, really, and we’ve been waiting for Phase 4 to kick off to see if that question is going to be answered.

The first episode of The Falcon and the Winter Soldier starts providing answers. Marvel might not be ready to make any major revelations, but episode 1 confirmed that Steve is alive, and we nearly missed it.

Spider-Man: Far From Home is the first Marvel movie to address the events of Endgame. The high school memorial makes it sound as if Black Widow, Iron Man, and Captain America all sacrificed their lives to save the world. The first two did die heroically in Endgame, but Cap didn’t. I suspected at the time that some foul play might be involved here. Telling the world that the Avengers can travel through time isn’t something one would want to share. The best way to deal with Steve Rogers’ absence is to make it sound like he died.

But Far From Home takes place about eight months after the events of Endgame, which is about two months after The Falcon and the Winter Soldier. This is the best opportunity to explain what really happened to Steve. Technically, The Falcon and the Winter Soldier is set six months after Endgame, while WandaVision is set some three weeks after the fight against Thanos. WandaVision’s goal isn’t to address the fates of the other Avengers, though.

Chris Evans might not be in the first episode of Falcon, but Steve is very much in it. And there’s no real sense of sorrow or sadness when people talk about him. When Sam and Torres (Danny Ramirez) discuss Steve’s absence and the conspiracy theories about him being on the moon, Sam doesn’t look like a man who is mourning one of his best friends.

Sam takes a more serious tone during the ceremony at the museum, acknowledging that the world has changed and needs new heroes. The man who propped up the shield is gone, Sam says. But that doesn’t mean he’s dead.

We’re never told, officially, whether or not Steve is alive after Avengers: Endgame. But an eagle-eyed Redditor noticed something many people nearly missed, a great Easter egg that should remind you to keep the pause button at the ready while watching Marvel TV shows, especially when there’s a lot of text in the background.

As Sam and Rhodey (Don Cheadle) walk the Smithsonian’s Captain America exhibition talking about the shield, they stop in front of a panel detailing Steve’s last mission, seen in the image above. The panel summarizes Steve’s life as we saw it through Endgame. Events like the five years of the snap and the final battle appear, confirming that the world knows who Thanos is. But the last paragraph gives us the official story about Steve after Endgame:

With the death of Tony Stark, Steve Rogers honored his friend by finally retiring and laying down his shield; enjoying the world he had fought so hard to protect. With [this] exhibit we honor the life and legacy of Steve Rogers. Captain America: patriot, soldier, hero.

That’s all the information we get. Notably, there’s no mention of Steve’s death. As far as we know, Steve just retired. Where exactly is Steve? We’ll have to wait and see whether Falcon ever tackles that. There’s definitely a story to be told about Steve’s life with Peggy and what retirement looked like, but who knows if Marvel wants to tell it.

The second episode of The Falcon and the Winter Soldier streams this Friday on Disney+.