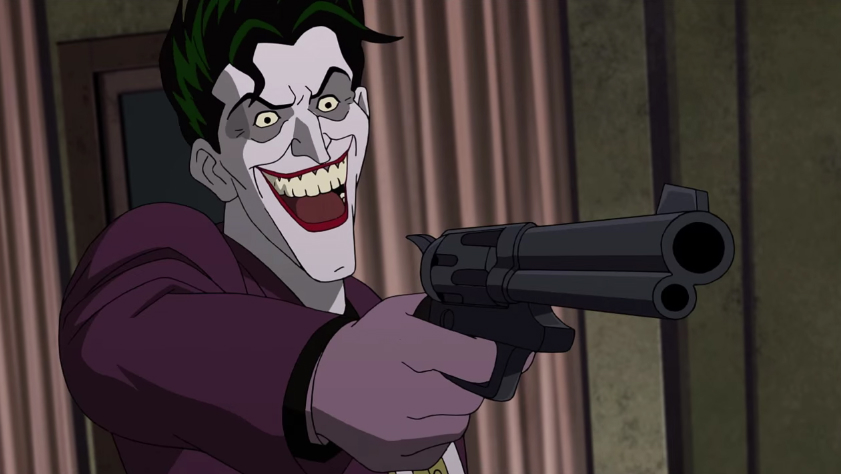 Batman: The Killing Joke is not an upcoming live-action movie. Instead, it’s a new animated film starring none other than Mark Hamill as the voice of the Joker. The first trailer for it was released, accompanied by a 10-minute behind-the-scenes clip.

“If people want to see a really nasty, vile Joker, this is the one,” Hamill says. Of course, let’s not forget that we’ll see an even more intense Joker this summer when Suicide Squad launches.

The featurette further explains how this animated film is supposed to be as faithful as possible to the comic book series it was based on. Fans of the Batman: The Animated Series will immediately recognize the familiar settings and the voices, though this one is a much darker story than what you’d usually see in the animated series.

In addition to exploring the origin story of the Joker, the new animated film will also tell us more details about Barbara Gordon, a.k.a. Batgirl, before the events in The Killing Joke.

Batman: The Killing Joke will come out this summer – the first teaser and featurette follow below.