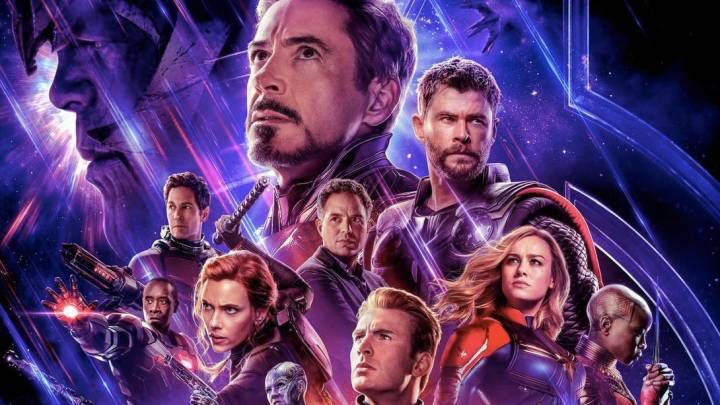 We’re just over two weeks away from the Avengers: Endgame premiere, the must-see film of the year, especially if you’re a fan of the massive MCU that Marvel and Disney cooked up together for more than a decade now. The surviving Avengers must find a way to cope with the heartbreaking defeat of Infinity War, deal with the loss and mount an avenging attack on Thanos in the hopes that they’ll be able to undo the Snap. We know, of course, that this is it. It’s the endgame, the one future where they actually win, where they’ll do whatever it takes to get the job done. And we’ve seen a bunch of theories out there looking to predict the events of Avengers 4. While many of these theories have unique elements, there is a dominant theme throughout them: the only way to beat Thanos is to use time travel. And now we’ll show you the biggest Endgame leak yet, which seems to confirm that time travel will be in order, as well as hint at other rumored plot points. Beware, however, that you won’t be able to unsee what’s coming next, so you’d better leave now if you want to avoid any significant Avengers 4 spoilers.

You know how the Russo brothers said a while ago that toy leaks aren’t always indicative of what happens in a movie like Endgame, a response to the treasure trove of Avengers 4 figurine sand Lego sets that leaked months ahead of their late-March official launch? I’ve always countered that argument with the idea that toymakers won’t just come up with irrelevant toy sets for Endgame. After all, the kids and adults who will buy them will want these toys to be relevant to what happens in the movie.

With that in mind, check out the following image, which was posted on Reddit a few hours ago:

We’re looking at a right-handed “Electronic Gauntlet” featuring all the Infinity Stones. You know, it’s the kind of gauntlet that the likes of Tony Stark and Bruce Banner would cook up to try to undo the snap. It’s absolutely a different gauntlet than the left-handed Infinity Gauntlet that Thanos uses — here’s a second image showing these two toys side by side. Yes, you can be Thanos too:

And who can forget that a Lego set also includes a Stark Gauntlet?

We already know that the surviving Avengers plan to get to Thanos early in Endgame, to try to reverse the Decimation. Regardless of what happens in that first fight that Marvel keeps teasing — where I do believe Thanos will either defeat them or the Infinity Gauntlet will be destroyed or irreversibly damaged — they won’t give up on rewriting history and move on. Not them.

What this toy indicates is that the Avengers will do everything in their power to get the Stones. And the only way to do it, save for stealing the original Infinity Gauntlet from Thanos, is to get them from the past. There’s no question, in my mind at least, that the leak is indicative of time traveling shenanigans.

Marvel execs could always say these are just toys, unrelated to the plot. But, after seeing so much indirect evidence that time travel is in play in Endgame, this toy can’t be just a coincidence. The toy alone tells us the first attack plan will fail, that Tony Stark will return to Earth safely and he will be working on new Iron Man and Avengers gear, that they’ll go back in time to retrieve the Stones, and that they’ll ultimately wield the Stark Gauntlet to undo the Decimation. It doesn’t even matter at this time in what order these events will happen, and who dies in the process.