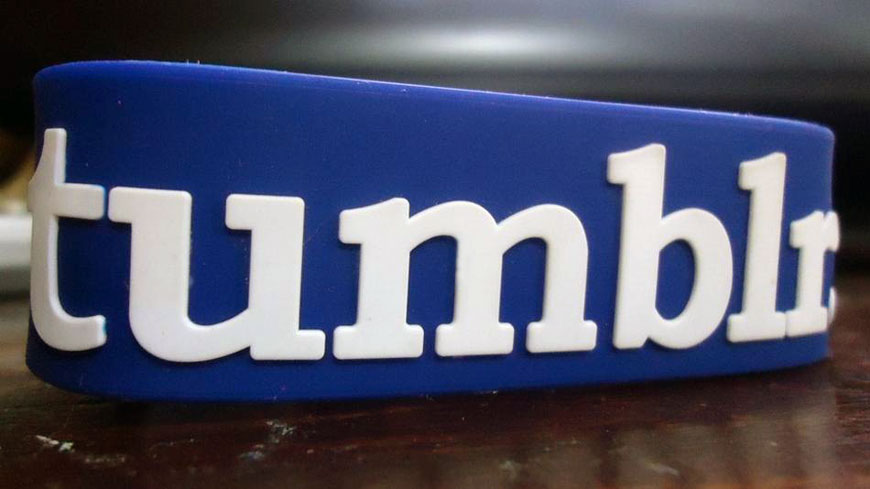 Tumblr, one of the myriad digital properties now owned by Verizon, announced today that starting Dec. 17, “adult content will not be allowed on Tumblr regardless of how old you are.” That’s according to a company blog post today, which spells out in detail what’s no longer allowed. That includes “photos, videos, or GIFs that show real-life human genitals or female-presenting nipples, and any content — including photos, videos, GIFs and illustrations — that depicts sex acts.”

After the site was bought by Yahoo five years ago, for example, Tumblr started hiding blogs that had been flagged as NSFW. They eventually disappeared from Tumblr search listings and were only able to be accessed by users logged into their accounts. And it’s been up and down from there, with adult content estimated at one point as comprising 10 to 20 percent of the site’s traffic, according to Ars Technica.

Tumblr is reeeeeeeeeally underestimating how much of its user base is there for adult content.https://t.co/OjJNSN89tE pic.twitter.com/ZIpVdXQOH2

Tumblr’s blog post about the news includes references to very narrow allowable exceptions, such as images related to breastfeeding. The company also says it’s not going to take down the blogs that include adult content — those blogs will just have to shift to posting permitted content going forward.

“It is our continued, humble aspiration that Tumblr be a safe place for creative expression, self-discovery, and a deep sense of community,” Tumblr CEO Jeff D’Onofrio said in a statement posted here. “As Tumblr continues to grow and evolve, and our understanding of our impact on our world becomes clearer, we have a responsibility to consider that impact across different age groups, demographics, cultures, and mindsets. We spent considerable time weighing the pros and cons of expression in the community that includes adult content. In doing so, it became clear that without this content we have the opportunity to create a place where more people feel comfortable expressing themselves.

“Bottom line: There are no shortage of sites on the internet that feature adult content. We will leave it to them and focus our efforts on creating the most welcoming environment possible for our community.”