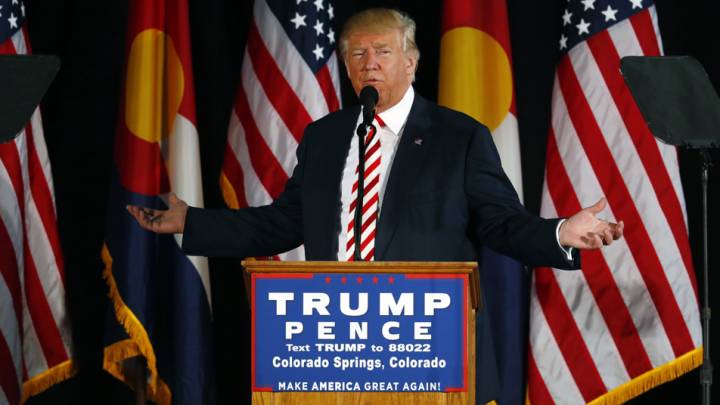 Earlier today, President-elect Donald Trump appointed two advisers to his transition team to oversee telecommunications policy. You could be forgiven for missing the news in between all the other Trump stories, but this one matters just as much. Trump’s new advisers are hardcore anti-net-neutrality lobbyists who have worked as lobbyists for telecoms companies in the past, and largely seem to be in favor of removing regulation from cable companies.

While that might sound good in theory, the effect on the US internet market — which is mostly controlled by a handful of companies with regional monopolies — would be to let price-gouging run wild. Think Comcast is bad now? Just you wait.

Mark Jamison is one of the new advisers. He worked for Sprint’s lobbying team for a while, and now heads the Florida Public Utility Research Center. In a blog post a month ago, Jamison argued that the FCC as it currently exists should be scrapped, with its portfolio handed over to other agencies. Jamison has a clear hatred of regulation and net neutrality; he says that ISPs are “rarely” monopolies, and clearly thinks that FCC moves like enforcing net neutrality or trying to open up set-top boxes are wrong.

Trump’s other adviser is Jeff Eisenach, another former lobbyist who used to work for Verizon. Eisenach in particular is exactly the kind of Washington insider, scholar-for-hire that Trump spent most of his campaign railing against.

With the two of them heading up Trump’s telecoms policy, we can be sure that regulation and net neutrality are out the window, and unfettered “competition” is the game. In theory, there’s nothing wrong with removing regulation and opening up an industry with lots of red tape to competition.

But in practice, given the regional monopolies that already exist, the next four years look worryingly dark for internet consumers.