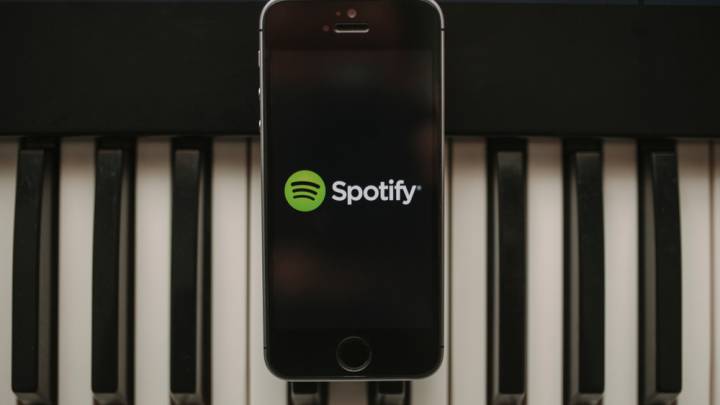 Spotify is dependent on the revenue it gets from subscribers and, for all of you moochers who don’t pay anything, the ads that the music streaming giant forces you to listen to on the free tier. Which is why it might sound counterintuitive, on first blush, for the company to be trying this as an experiment — letting you, well, skip any ad you want, which gets you back listening to music faster.

That’s exactly what Spotify started testing last month, however, a test currently exclusive to Australia and includes letting free tier users skip any audio and video ad that annoys them or that they just flat-out don’t want to listen to. Spotify’s hope is that the company ends up with a way to better personalize your experience on the service, but – okay, that’s the company line.

This might also be a way for Spotify to make more per ad for those ads that don’t get skipped. It also improves the overall experience of the company’s free tier service, which could spur at least some of those users to spring for the premium version. And, of course, paying attention to ads you don’t skip will tell Spotify a little more about you.

Danielle Lee, global head of partner solutions at Spotify, told AdAge this is about creating a tailored experience for individual users similar to the custom playlists Spotify uses machine learning to generate for subscribers.

“Our hypothesis is if we can use this to fuel our streaming intelligence, and deliver a more personalized experience and a more engaging audience to our advertisers, it will improve the outcomes that we can deliver for brands,” Lee said. “Just as we create these personalized experiences like Discover Weekly, and the magic that brings to our consumers, we want to inject that concept into the advertising experience.”

Lee goes on to say the company’s hope is to ultimately roll this out worldwide. AdAge describes the new feature, called “Active Media,” as similar to Google AdWords, in which customers are only charged when an ad gets clicked on. In Spotify’s case, advertisers will pay for ads that are watched.