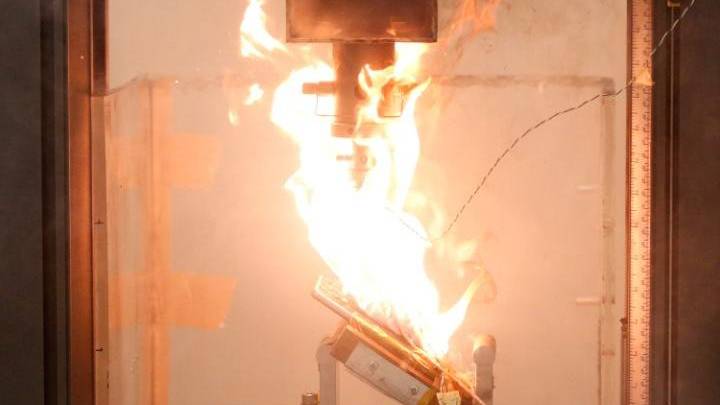 Samsung’s mobile division profit and global market share both went up in smoke in the third quarter as the damage from the company’s dual recalls and cancellation of its flagship Galaxy Note 7 began to take shape. The company on Thursday morning announced final figures for the third quarter of 2016, noting revenue that slid 7% on year to 47.8 trillion won ($42 billion) and operating income that tumbled 30% to 5.2 trillion won ($4.6 billion). Those were the bright points in Samsung’s report, believe it or not — the South Korean consumer tech giant reported operating income for its mobile division of just 100 billion won ($87.9 million), down a staggering 96% from 2.4 trillion won in the same quarter last year.

MUST WATCH: iPhone 7 vs. Pixel real-world speed test: The showdown we’ve been waiting for

Lee Jae-yong, Samsung’s heir apparent and grandson of Samsung founder Lee Byung-chull, was awarded a seat on Samsung’s board amid turbulent times for the world’s top smartphone vendor. The company was forced to completely scrap its flagship smartphone for the second half of 2016 after an initial recall failed to keep exploding Galaxy Note 7 phones out of consumers’ hands. The company is expected to take a hit that totals billions spread out over the third and fourth quarters. At least.

Beyond the impact to Samsung’s finances, the company’s global smartphone market share also took a big hit as a result of the Galaxy Note 7 ordeal. According to market research firm Strategy Analytics, Samsung shipped just over 75 million smartphones in the third quarter. That figure is down roughly 10% from the 83.8 million handsets it shipped in the same quarter last year, and it marks Samsung’s worst performance by volume in nearly two years.

Of note, Samsung’s top rival Apple apparently didn’t reap much benefit in the third quarter from Samsung’s Note 7 debacle. Apple’s market share slid to 12% from 14% in the year-ago quarter, as several Chinese smartphone vendors increased their shares of the global market.