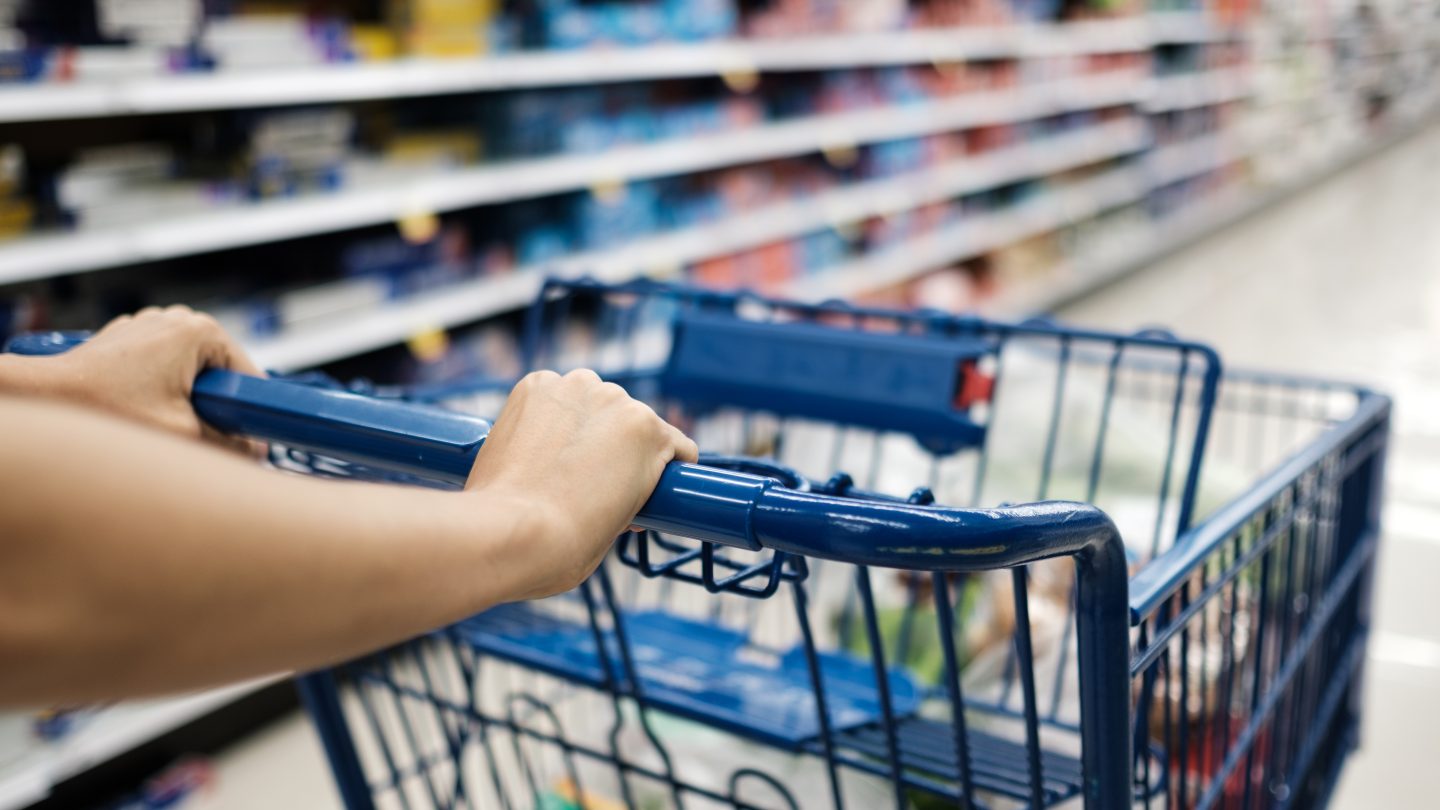 Phil Levy, chief economist at San Francisco-based freight forwarding company Flexport, has a prediction for when the US supply chain gets back to normal: Sometime next year, at the earliest. “It’s unlikely to happen in 2022,” he told The New York Times this week, an estimate that carries all sorts of implications. From the degree to which that means grocery prices will keep rising — for goods ranging from fresh produce, to coffee and milk — as well as to what extent voters might punish incumbents in this fall’s midterm elections.

In terms of the pandemic being the eye of the hurricane and setting so many crises in motion, there’s of course the public health aspect. But when you move to the concentric circles outside vaccines, hospital care, and COVID case counts, you get into the lagging indicators of the pandemic’s impact. Like, stimulus checks and government aid. And a bewildering jobs market, one that encompasses everything from the so-called “Great Resignation” and lots of help wanted signs, to some businesses like restaurants cutting back on their operating hours because of a lack of staffing. And then there’s the grocery store experience.

Among the frustrations that shoppers have encountered? Shortages of popular products, for one thing. Distributors have run into labor issues, including fewer workers and also workers out sick, and so many have cut deliveries to some stores accordingly. Shoppers, meanwhile, also encounter rising prices, which are a product of everything from supply chain snarls to inflation and general labor issues. Data from the USDA, for example, makes clear that shoppers had to absorb a roughly 6% increase in monthly food costs in 2021.

Let’s start with the first one from that list.

Rising meat prices. In recent days, the Biden administration unveiled a $1 billion pledge to help the meat processing industry deal with labor shortages and other challenges to help keep a lid on prices.

According to a Reuters report, beef retail prices soared 30 percent just before the pandemic lockdowns began in 2020, to a high of $7.90 per pound in October. U.S. Department of Agriculture data shows prices dipping slightly in November and December.

What’s driving all this? A decades-long push for efficiency and more profit left the US meat processing system perilously stretched thin. Then came COVID-driven plant shutdowns. Plus, safety protocols slowed things down. And as Reuters notes, labor shortages “cut the number of cows these plants could process, reducing prices they paid to cattle farmers even as the cost of the end product spiked for consumers.”

Big companies like Maxwell House (coffee) and General Mills, as well as Campbell Soup and Procter & Gamble, meanwhile, have also recently announced or raised their grocery prices. Among the many other popular products that have hit customers with increases:

Pet food. “The pet-food shortage is real, and owners are scrambling,” The Wall Street Journal reported in December. Citing one pet owner: “It’s been a waking nightmare.” That report cites ingredient shortages as well as production interruptions at distributor J.M. Smucker Co. — with only a limited supply being sent to stores for the rest of this year.

Milk. The price of milk has been ticking slightly higher, for the past three years. And that’s likely to continue. Time magazine, for example, pointed out that the number of dairy cows in the US is plunging to a more than decade low. However, the price increases are much more localized, rather than an across-the-board phenomenon.

Since early 2021, the price of a gallon of whole milk rose 43 cents in Dallas, 32 cents in Kansas City, Mo., and 22 cents in Miami, according to figures from the USDA.

Eggs. Spikes in production, manufacturing, and transportation costs have caused egg prices to rise by almost 21%, per recent statistics from the Bureau of Labor Statistics.

Coffee. CNN notes that coffee prices are up more than 4.7 percent over the past year. They hit record highs in December and are expected to stay high through next year, at least.