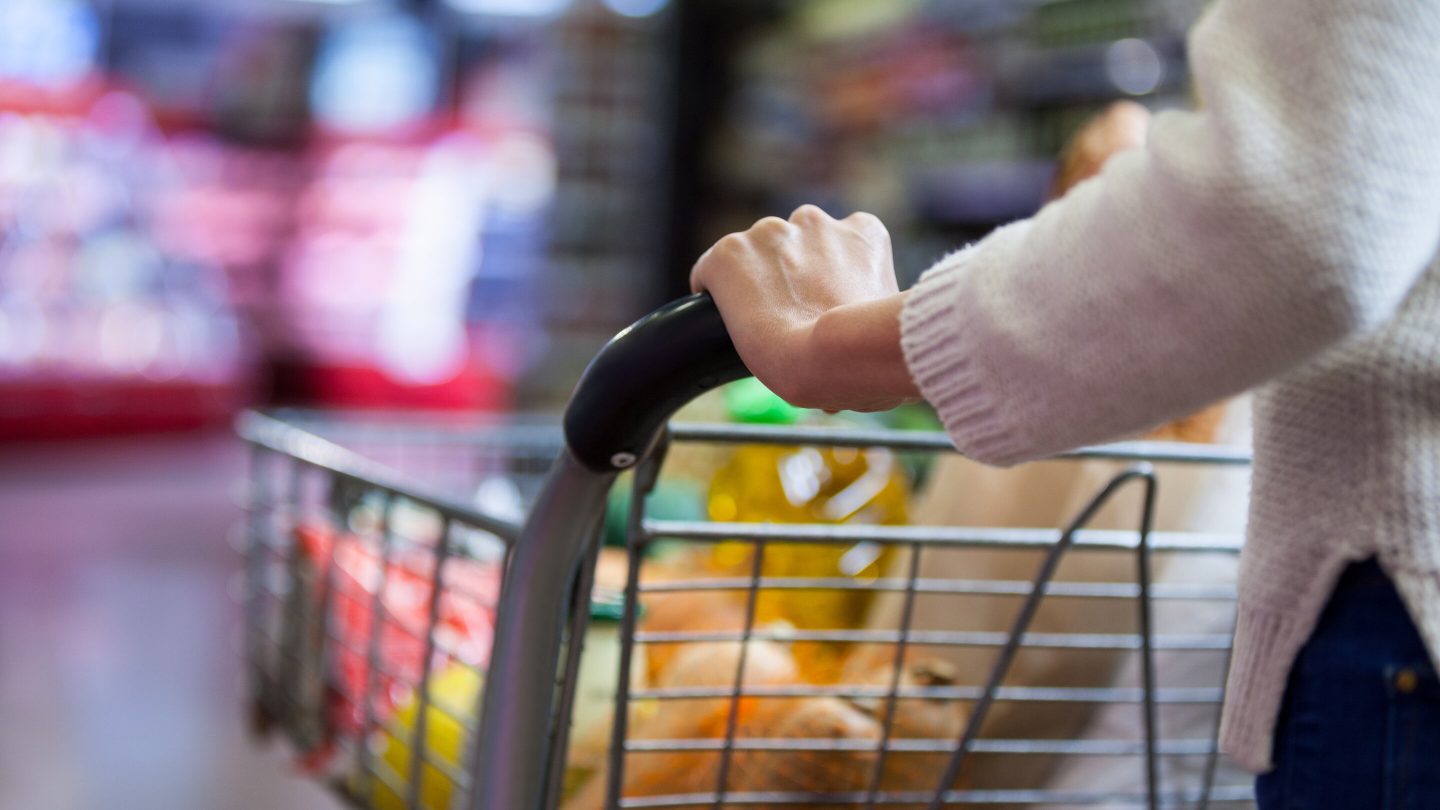 If you’ve gone shopping for groceries at all over the past couple of months, you probably don’t need to be reminded of this. But just to put some numbers behind the increasingly prevalent trend of rising grocery prices that many people are seeing —

According to a recent report from the Bureau of Labor Statistics, the overall price of groceries rose 6.5% last year. For those of you keeping score, that’s the largest increase in more than a decade. When talking about things in the aggregate, however, it is important to keep in mind that such an increase is not felt uniformly. Some people will see no impact, or not much of one, at their preferred grocery store. While, for other people, the increases might feel particularly painful.

Below, we’ll take a closer look at some grocery prices that have been seeing the most pronounced increases. To be sure, it’s also worth noting that some estimates point to the price of the below items — as well as other grocery staples — potentially decreasing this year, as the market begins to right itself. But that, of course, still remains to be seen.

That said, Eat This, Not That reports that all of the following have seen particularly noticeable price jumps lately:

Higher prices, and what they mean

Massachusetts Senator Elizabeth Warren has called for using federal antitrust powers to break up big grocery retailers, which she said are to blame for the soaring prices. Specifically, she said that grocers’ supposed “record” profit margins are to blame — with executives essentially having gotten greedy during the pandemic and taking advantage of an opportunity to jack up the prices you see on grocery shelves.

“What happens when only a handful of giant grocery store chains like @Kroger dominate an industry?” Warren tweeted. “They can force high food prices onto Americans while raking in record profits.”

The data, however, does not bear out that this is, actually, happening.

For one thing, grocery stores generally maintain one of the lowest profit margins of any sector of American commerce. Notwithstanding Sen. Warren’s claims of record-high profits, in the most recent quarter for which Kroger reported earnings, the grocery chain recorded a profit margin of less than 1 percent (0.75 percent, to be exact).

This report is worth a read to understand what’s really going on here — the fact of the matter being that prices for everything are up right now. Including transportation and other costs associated with doing business during a pandemic that’s also disrupted the global supply chain infrastructure.