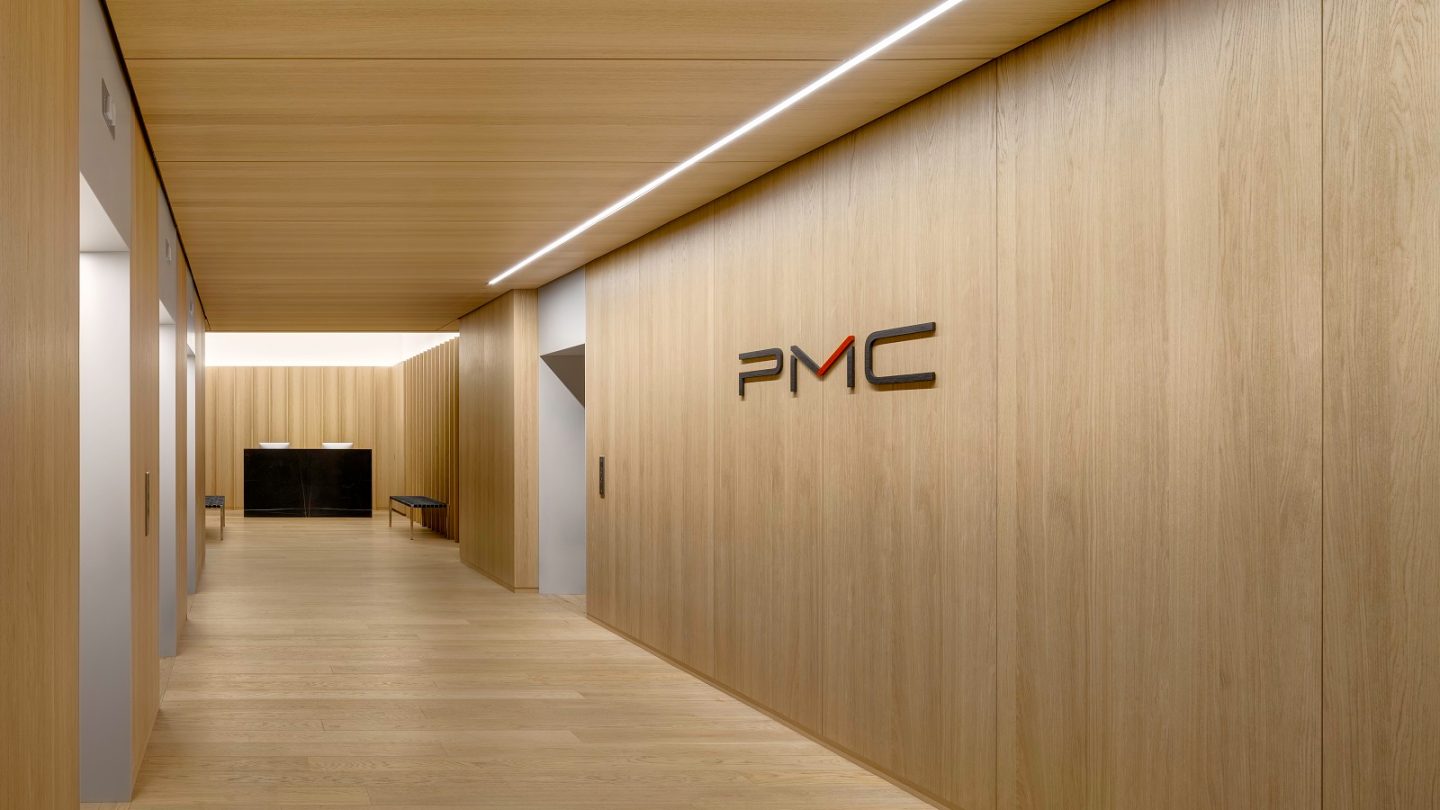 LOS ANGELES – September 23, 2020 – Leading independent media and entertainment companies Penske Media Corporation (PMC) and MRC announced today a deal to create two joint ventures in publishing and content, with both companies holding significant ownership. The announcement, effective today with a transition period through the end of 2020, was made by PMC CEO Jay Penske and MRC CEOs Asif Satchu and Modi Wiczyk.

The first joint venture is the establishment of PMRC which includes some of the most iconic, trade and consumer brands in entertainment and music. These distinguished brands include PMC’s Variety, Rolling Stone and Music Business Worldwide interests along with MRC’s The Hollywood Reporter, Billboard and Vibe. Together, these brands offer clients opportunities to reach an influential audience at scale through editorial, advertising and other marketing solutions. PMRC’s day-to-day operations will be led by PMC, a digital media pioneer and platform innovator whose ever-growing constellation of iconic brands include Deadline, WWD, SHE Media, Sportico and Robb Report, among many others.

“These are all brands I’ve long admired. Billboard, The Hollywood Reporter, and VIBE have created some of the finest content in their respective industries and have contributed immensely to the heightened quality of journalism covering the business of entertainment and music today,” said Penske. “We feel very fortunate for this valuable partnership with the exceptional MRC team and the opportunity to continue the legacy of these tremendous brands for the next many decades.”

“We have a great deal of respect for Variety, Rolling Stone and Music Business Worldwide and, as importantly, the leadership at PMC who we’ve gotten to know well and look forward to partnering with in both these businesses,” said Satchu and Wiczyk.

The second joint venture is a new content partnership that will activate the power of the production infrastructure and expertise of MRC across PMRC intellectual property (IP). Notably, the deal includes two of the biggest global music brands at a time where interest in music based content has exploded. MRC will be tasked with mining the collective brand IP across all of its content divisions including Television, Film, Live & Alternative and Non-Fiction. MRC has a proven track record with a roster of award-winning and high profile titles which reach hundreds of millions of unique viewers a year including: Emmy-nominated “Ozark,” “The Great,” “The Outsider,” “Golden Globe Awards,” “Fyre Fraud;” best-in-class live event music series including “Billboard Music Awards” and “American Music Awards,” and Academy Award and Golden Globe nominated “Knives Out” and other iconic films like “Ted” and “Baby Driver.” The long-form content alliance will be managed by MRC and operate out its offices.

ABOUT PMC
PMC is a leading independent global media and information services company whose award-winning content attracts a passionate monthly audience of more than 310 million. Since 2004, Penske Media has been a pioneer in digital media and a platform innovator, reaching viewers on all screens across its ever-growing constellation of iconic brands, which includes Deadline, Variety, Rolling Stone, WWD, SHE Media, Robb Report, Sportico, BGR, ARTnews, Art in America, Fairchild Media, and Spy.com, among many others. PMC’s journalists and content creators deliver daily the most comprehensive news and information in their industries and areas of coverage, unequaled in ambition, depth and courage. Headquartered in New York and Los Angeles with additional offices in 14 countries worldwide, PMC believes companies should not only be profitable but also forces for good. To learn more about PMC, our 2% Foundation, and our portfolio of brands, please visit www.PMC.com.