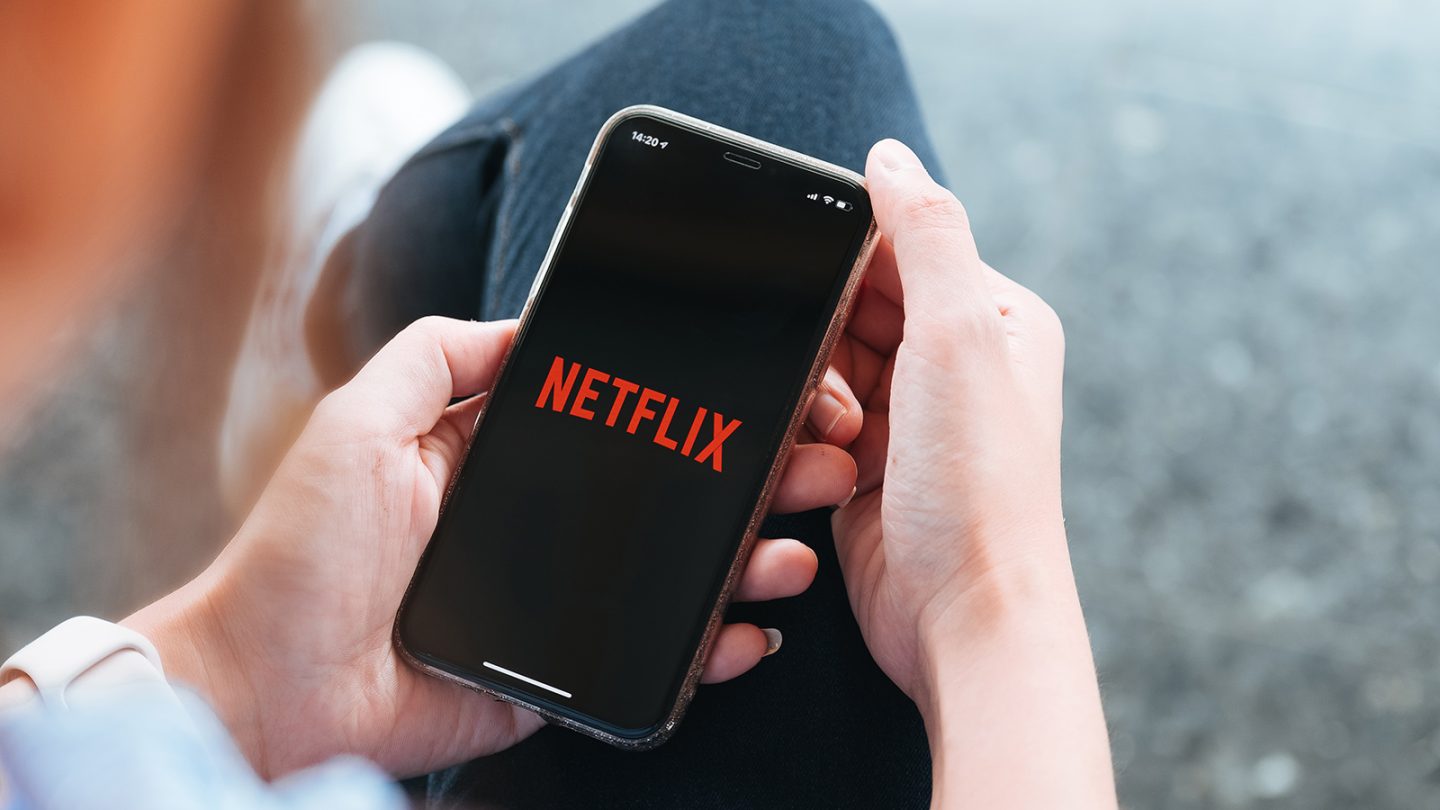 If you’re one of the tens of millions of people who pay for a Netflix account, you better use it if you don’t want to lose it. That’s the message the streaming giant basically delivered Thursday, with its heads-up that anyone with an inactive Netflix subscription is going to start seeing emails or in-app notifications soon along these lines.

“We’re asking everyone who has not watched anything on Netflix for a year since they joined to confirm they want to keep their membership,” Netflix director of product innovation Eddy Wu explained in a company blog post. “And we’ll do the same for anyone who has stopped watching for more than two years.”

Importantly, if you get one of those nudges asking if you want to keep your Netflix subscription, and you don’t respond — Netflix is pulling the plug on your account and canceling you. The streamer couches this with some important caveats, however, noting that you can always easily restart your Netflix subscription later if you want. Also, the number of accounts that this applies to represents “less than half of one percent of our overall member base,” or around a few hundred thousand, according to Wu. Moreover, this is already factored into Netflix’s financial guidance.

One more important note to mention about those people whose accounts are canceled but who decide to rejoin later. If you’re wondering whether this means you’d have to start over from scratch, the answer is — not necessarily.

“Anyone who cancels their account and then rejoins within 10 months will still have their favorites, profiles, viewing preferences, and account details just as they left them,” Wu’s post explains. “In the meantime, we hope this new approach saves people some hard-earned cash.”

That note about saving cash speaks to the fact that millions of Americans are newly out of work at the moment as a result of the coronavirus’ effect on the US economy. Some of those people might decide to rein in their spending as much as possible and cut loose anything non-essential.

The pandemic, however, has also had something of the opposite effect on Netflix’s overall customer base. The company saw a big spike in sign-ups during the past quarter, with Netflix’s library of TV shows and movies representing an increasingly attractive entertainment option. Accordingly, the streamer reported 183 million subscribers for the first quarter.