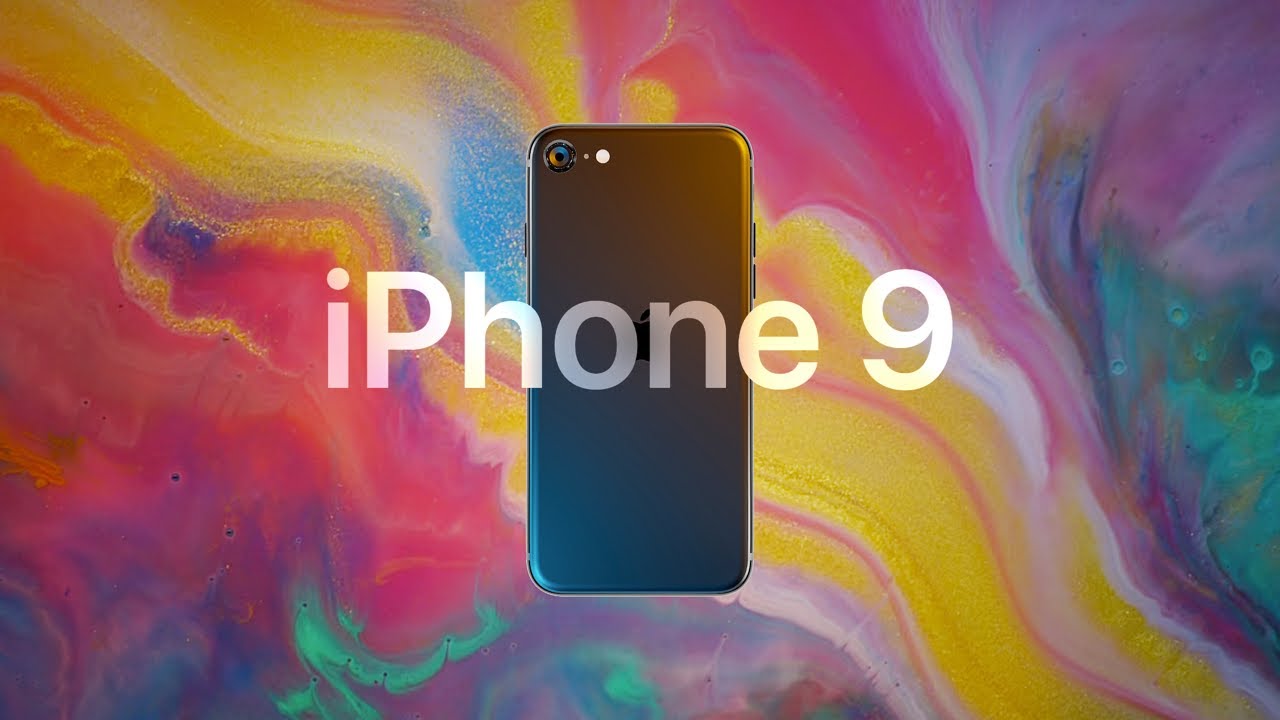 There’s no question whatsoever that Apple’s upcoming iPhone 12 series is the most hotly anticipated launch of 2020. We’re still six months away from Apple making the new iPhone 12 and iPhone 12 Pro models official and yet there are already rumors flying left and right. According to leaks from the world’s most accurate Apple insider, we can expect a huge design overhaul that ditches the round edges Apple has been using since 2014 and replaces them with flat metal edges like the old iPhone 5 design we all adored. The notch will still be there for Face ID, but we can still expect improved displays with a higher refresh rate to make iOS even smoother on the iPhone 12 series. Big camera upgrades are reportedly in the works as well, and we should see another big first from Apple: according to TF International Securities analyst Ming-Chi Kuo, Apple will release four different iPhone models at the same time. The insider claims Apple will release a 5.4-inch iPhone 12 and a 6.1-inch iPhone 12 with dual-lens rear cameras along with a 6.1-inch iPhone 12 Pro and a 6.7-inch iPhone 12 Pro that have triple-lens rear cameras plus a ToF sensor.

Needless to say, this is exciting news for all Apple fans and especially the most enthusiastic ones who upgrade to a new iPhone each year and have therefore been through three different iPhone models with the same design. But there’s also a fifth new iPhone that’s set to be released this year, and it could end up being one of Apple’s most popular iPhone models ever. We’re talking about the iPhone 9 that’s set to be unveiled at the end of March, but we may have some bad news: A new report claims that the phone’s release may have been delayed.

Apple’s iPhone SE that was released back in 2016 was wildly popular, but Apple decided not to update its lower-cost iPhone annually like it does with flagship iPhone models. That makes sense, of course, since it helped Apple keep its costs down so it could sell the phone for $399, which was much more affordable than any other iPhone model at the time.

In 2017, the 4-inch iPhone SE offered a compact form factor that many people still wanted. These days, however, the majority of smartphone users around the world seem to favor a larger display. With that in mind, the iPhone SE’s successor is rumored to have the same design as the iPhone 8 from 2017. It has a larger 4.7-inch screen that’s a bit better suited to the modern smartphone user, though it doesn’t have an all-screen design like Apple’s other iPhone models.

Apple’s strategy for the new model appears to be in line with its strategy back in 2016. The iPhone 9 — which is one of three rumored names for the phone, the others being “iPhone SE 2” and simply “iPhone” — will reuse an old iPhone design just like the original SE did, but it’ll make more modern specs than the iPhone 8 had. In fact, it might have specs that are almost on par with the iPhone 11. By using an existing design and older components that have been in mass production for years, however, Apple will be able to keep the price down to a rumored $399, just like the first iPhone SE.

This is all great news for Apple fans looking for a lower-cost option, and for people who miss Touch ID. Unfortunately, they might have to wait a little longer than expected to actually get their hands on the new iPhone 9.

“Taiwan-based flexible PCB makers in the supply chain of Apple devices will see their shipments for the upcoming entry-level iPhone SE2 deferred from the first quarter to the second, and their second-quarter revenues may buck seasonal trends because of the deferral,” Taiwan-based industry news site DigiTimes reported on Thursday.

The implications here are unclear and DigiTimes does have a mixed track record when it comes to accuracy. That said, the site has reported accurate inside information plenty of times in the past. Apple’s new iPhone 9 has reportedly been on track for a late-March reveal and a release in early April. If that’s the case, production would have undoubtedly already begun. After all, Apple’s partners would need a decent head start considering how high demand will be for a new $399 iPhone.

DigiTimes goes on to state that “the coronavirus outbreak has reportedly prompted Apple to defer pull-in of PCB shipments for its iPhone SE2, originally set for launch in the first quarter.” The phrasing “originally set for launch” in Q1 suggests that the iPhone 9 could be delayed, but if production had already started then we could still see a late-March launch with limited supply available at release.