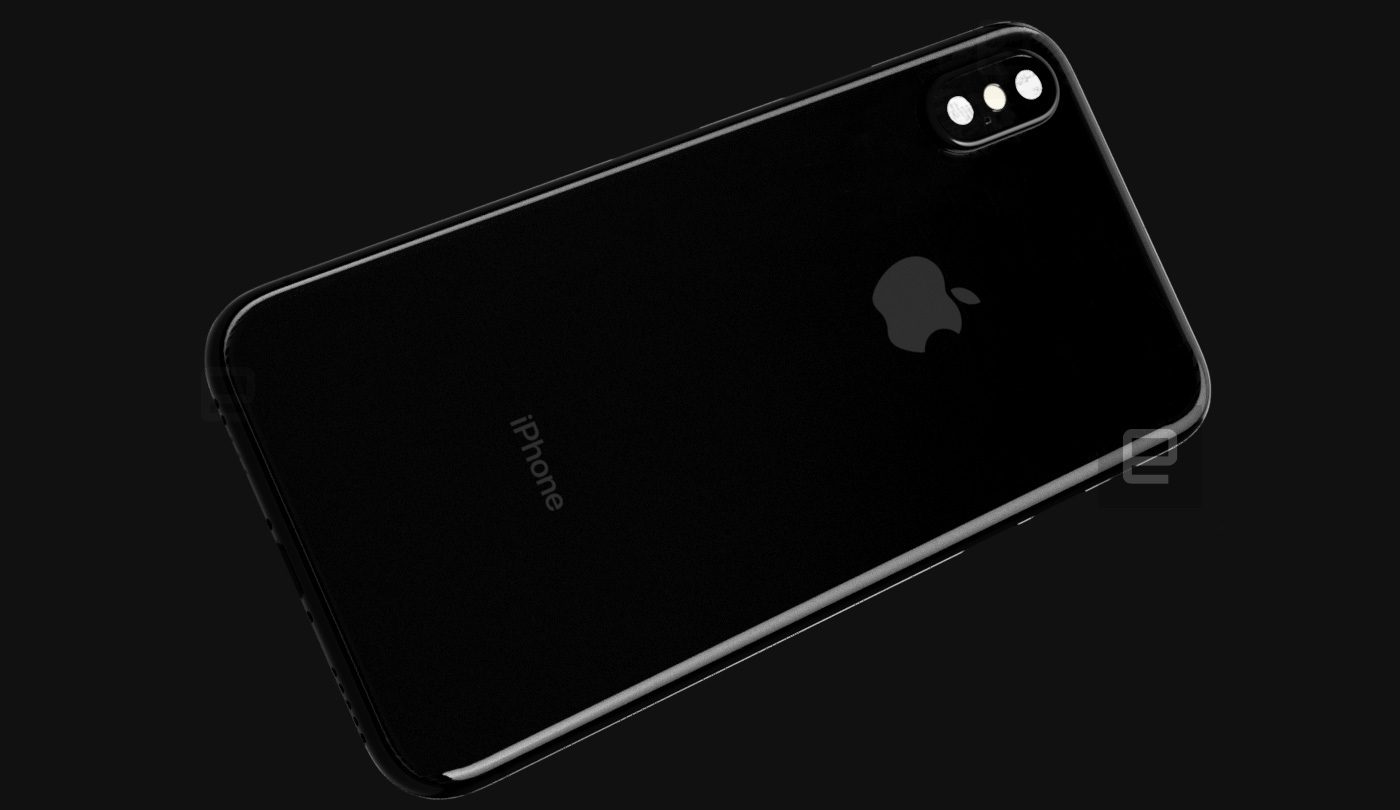 Right now, technology analysts are falling over themselves to roll back overly optimistic sales predictions for the iPhone 8. Apple’s share price has been hitting record highs thanks to hype that’s building up around the iPhone 8, which has been regarded thus far as the biggest iPhone upgrade since the original.

But the past couple days, we’ve heard supply-chain rumors that Apple won’t be able to get an under-screen fingerprint working in time, and that it will face massive supply shortages even if it does.

Fundamentally, Apple is facing two problems: a shortage of supply thanks to the unique components necessary to make a fancy new iPhone; and lower demand for the iPhone 8 than had originally been predicted. Of the two, it’s the second that’s going to be a bigger problem.

Deutsche Bank analysts recently published a report saying that the iPhone 8 will have “disappointing” sales. That might not sound like a big deal, but it’s fighting words leveled against the world’s most valuable company, by a major analyst no less.

The justification comes around a re-analysis of the number of people who are likely to make the jump from a current smartphone to the iPhone 8. “Given most smartphones are now refreshed on a roughly 2.7 year cycle, we think FY-18 should be measured against FY-15,” they continued. “Our installed base estimates suggest Apple could ship about 230M iPhones in FY-18. However, Street expectations are modeling shipments of 244M units, implying an additional 13M iPhones shipments beyond refresh.”

The problem that Deutsche identified is that compared to the iPhone 6 — the last “super-cycle,” which was driven by a unique combination of events unlikely to happen again — Apple is going to have to improve even more. Missing out on 13 million iPhones might not sound like a big deal relative to sales of 230 million, but when it comes to calculating the share price, the difference is tens of billions of dollars.

The sudden spate of stories about iPhone delays and missing features reeks of “expectation management” by Apple. At about this time last year, a bunch of reports suddenly appeared that confirmed that the iPhone 7 would be ditching the headphone jack.

That was likely a premeditated move by Apple’s communications department to get ahead of the headphone jack controversey. Sure, people still freaked out, but it’s a lot easier to spend four months getting over a hypothetical than it is to deal with a big change coming as a surprise.

This is just speculation, but Apple could well be doing the same thing here. The market (and Apple’s share price) is primed for a massive change in hardware and a super-cycle of upgrades. Anything less is going to be a let-down for investors (and fans!) right now.