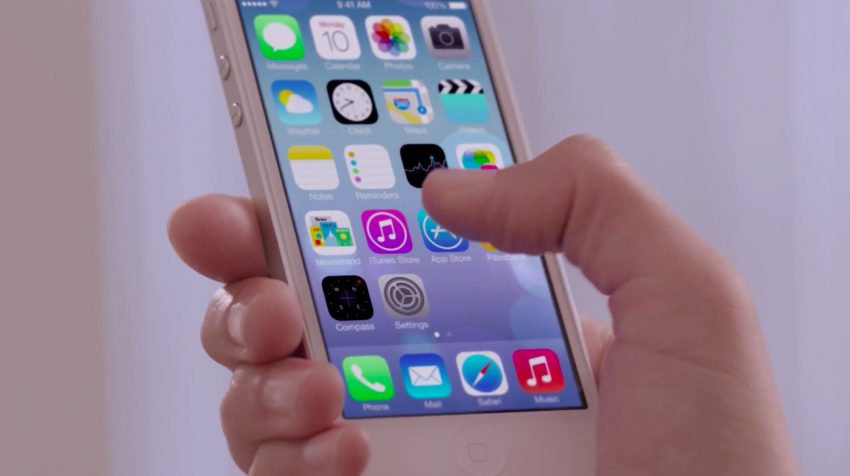 In the spring of 2017, Apple convened a group of more than 30 software developers at a Tribeca loft in New York City. The iPhone maker wanted to walk them through a major change that was coming to the company’s App Store.

The purpose of the meeting, which was first disclosed this week in a report from Business Insider, was for Apple to get buy-in from the developers, a demographic it needs on board to execute a paradigm shift in the central business model for the App Store. In short, Apple wants to move away from one-time app purchases and get users hooked into subscribing instead. Which means, of course, a steady revenue stream for developers previously used to setting a fixed up-front fee — and it would also mean more money, of course, for Apple, which would certainly take its cut of the new revenue stream.

According to Business Insider, an Apple representative at that secret developer meeting last year said that paid apps represent 15 percent of the company’s total app sales, and that percentage is falling. The meeting also included a discussion about topics like customer acquisition, engagement, retention, monetization and more.

The plan Apple apparently wants to implement, based on that meeting, involves the company still taking its well-known 30 percent commission of the cost of a subscription. If customers keep subscribing after a year, Apple’s take would drop to 15 percent.

“The message was clear,” BI reports about Apple’s position that was conveyed during the meeting. “Successful apps now focus on getting regular engagement from their users, not one-time sales. For developers, that meant embracing the subscription model. If you focus on paid apps, instead of subscriptions, Apple warned, your business will eventually hit a cap.”

The numbers certainly tell the story. Apple CEO Tim Cook said during the company’s earnings conference call with analysts last month that paid subscriptions from Apple as well as those from third-party app makers has now shot passed $300 million — up more than 60 percent in the past year. Most of the apps he was referring to, apart to Apple’s own subscription products like Apple Music, come from third-parties.

It’s easy to see why Apple is so bullish on this business model, when you compare its 300 million to, say, Netflix’s subscriber base (125 million there). Or Spotify’s 83 million subscribers who pay up for the service.

“Apple is quietly building one of the biggest subscription businesses in the world — something that’s core to the company as iPhone sales growth slows,” BI reports. Ultimately? “Apple wants its services, supported by the App Store, to be a Fortune 50 business by 2020, or about $55 billion per year in revenue.”