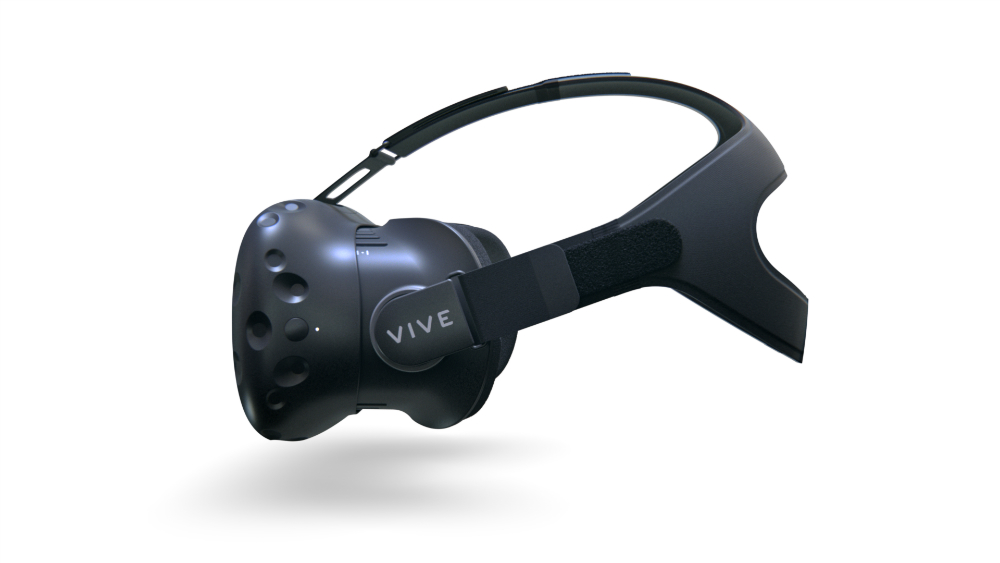 HTC isn’t having a ton of luck in the smartphone market these days, but its Vive virtual reality headset is actually doing really, really well. Now, the company is reportedly considering a move to spin the VR business off into a separate entity that it can sell to the highest bidder. This is seriously fantastic news for early VR adopters, especially if one company in particular decides to throw in a bid.

According to the report, which comes from Bloomberg, HTC has considered selling the entire company, but realizes that’s going to be a pretty tough sell. The much easier option would be to sell the Vive and smartphone portions of the company separately, with the VR division being the most desirable piece of HTC’s current portfolio.

My hope — and this may not be as long of a shot as it seems — is that Valve Corporation will pony up the dough and take the Vive division off of HTC’s hands.

Valve and HTC are already partners on the Vive, having entered into a joint agreement to develop the VR headset years ago. The Vive is currently the most popular VR headset on Valve’s Steam gaming marketplace, with a 60% market share. It is very clearly in Valve’s best interest that the HTC’s VR business continues to flourish in some form, and it’s also entire possible (even likely) that the two companies are already hard at work on the Vive’s successor.

Valve Corp doesn’t make high-profile acquisitions, but it does have lots and lots of money thanks to its status as the owner of PC gaming’s most popular digital store. Analysts have put Valve’s yearly earnings somewhere between $700 million and one billion dollars, with incredibly popular first party titles like DOTA 2 and Counter-Strike: Global Offensive continuing to rake in heaps of cash thanks to add-ons and skin sales.

The company has also shown that it’s willing to take chances with hardware, including the development of pre-built gaming “Steam Box” PCs (with third party manufacturers) as well as the company’s own dedicated Steam game controller. The latter has sold nearly one million units as of late 2016, and its success has surely made Valve some friends on the manufacturing side of the equation.

It’s not just in Valve’s best interest to be running the Vive show, but such an acquisition might be the only way to ensure the Steam marketplace remains the premiere destination for VR content, which is a (slowly) growing market that has the potential to truly take off in years to come.

Realistically, Valve isn’t hurting. Buying HTC’s VR division outright isn’t a move Valve needs to make. That said, it would allow them to continue their push into virtual reality content, both by supporting independent VR developers and in their own first party games, without skipping a beat or dealing with the consequences of letting someone else own a chunk of Vive.