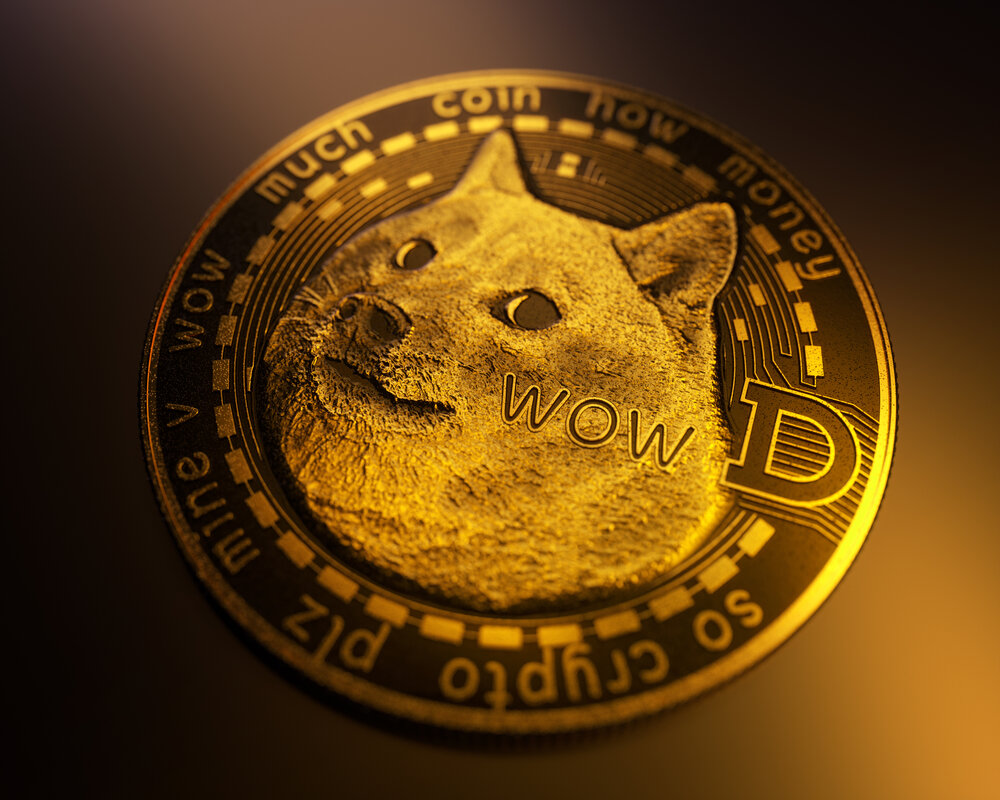 Get used to seeing, over the coming days, lots of Dogecoin news, breathlessly enthusiastic tweets, and maybe even some kind of reference to the cryptocurrency this weekend on Saturday Night Live, when Tesla CEO and die-hard Dogecoin fanboy-in-chief Elon Musk hosts NBC’s weekend variety show.

Many people are expecting Elon to at least name-check the meme-inspired cryptocurrency that started as a joke in 2013 and which is now, according to CoinGecko, one of the largest digital coins with a total market value of $79 billion. Among some recent developments, Guy Fieri tweeted this week that his Flavortown restaurants are now accepting Dogecoin. Likewise, the Oakland A’s are selling seats for Dogecoin, and Musk himself promoted his SNL appearance this weekend with a tweet that gave a nod to his fandom of Dogecoin and read, simply, “The Dogefather SNL May 8.” But for my money, no pun intended, there was a different piece of Dogecoin news in recent days that fascinated me, and might do the same for you, even if you don’t really understand or care about anything related to cryptocurrency. And it involves Dogecoin co-creator, Billy Markus.

Earlier this week, the market capitalization of Dogecoin hit an all-time high (it’s around $79 billion, as of the time of this writing). The automaker Honda Motor Co. Ltd., meanwhile, has a market cap right now of a little more than $54 billion. Why are we bringing Honda into the picture? Well, it’s because Markus revealed in an interview with the finance news site Benzinga back in March that he’d sold off all of his holdings in the cryptocurrency in 2015 for about what it would cost to buy a used Honda Civic at the time — a little less than $10,000.

How remarkable, in other words, it is that Dogecoin is now bigger than Honda itself.

“No one would have heard of (Dogecoin) in the first place if it wasn’t a meme, (and) Elon wouldn’t (have tweeted) about it,” Markus told the site. “Dogecoin being a lighthearted, friendly, and amusing meme is the main thing that separates it from the pack — taking away its main differentiation and turning it into a generic crypto seems like a pretty bad idea.”

You don’t have to be fluent in the language and mechanics of cryptocurrencies to understand that there’s something major going on when a guy can sell his holdings for the equivalent price of a Honda Civic, and then that same cryptocurrency goes on to have a market cap that’s bigger than all of Honda. Then again, there’s so much about Dogecoin that blows my mind — like the fact that 10,000 new Dogecoins are programmed to be issued every minute between now and the end of time, according to Fortune magazine. Because of that, the cryptocurrency should never have a consistent value — and, in fact, that value is supposed to always get cheaper.

“I’m half detached, but it’s weird that something I made in a few hours is now part of internet culture,” Markus told Fortune.

Dogecoin is now worth more than SpaceX, $80 billion.

Let's make MAY 8TH @nbcsnl #SNL The Highest Ratings episode ever. #DogeFam and #dogearmy Let's thank @elonmusk for all he has done for #dogecoin #DogecoinRise