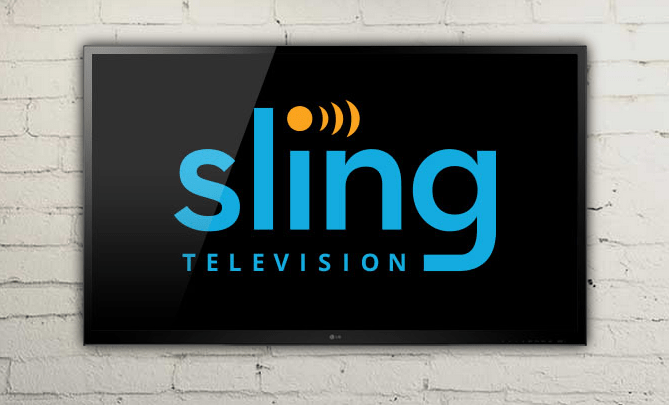 The pay TV industry is in the midst of a huge change. Half a million pay TV customers cancelled their contracts in the last three months of 2017 alone, analysts at MoffettNathanson Research calculated this week. That makes a drop of 3.4% from the same period a year earlier, the biggest change since 2010.

This is an undeniably huge deal for the pay TV industry, but executives are still in denial, claiming that streaming services are going to take the place of cable and make everything just fine.

If you look at the numbers, you can see where they’re coming from. MoffettNathanson estimated that nearly 4.6 million customers subscribed to the five leading internet TV services, led by Sling TV, which has 2.2 million customers, a growth of 47 percent year-on-year. Any kind of paying media company would kill for that kind of growth. DirecTV Now, AT&T’s streaming service, has also been off to a flying start, and Hulu Live TV and YouTube TV keep growing. With Disney set to launch its own streaming service next year, the future seems bright for customers who want to ditch cable.

But for the pay TV industry that’s used to monster profits, streaming TV doesn’t promise such a rosy future. The average streaming bundle costs right around $40, with a few add-ons possible for premium content channels like Showtime or HBO. The average cable package, on the other hand, is a little north of $100.

The price difference isn’t because cable companies are able to negotiate cheaper deals with the content owners. It’s because most of those streaming packages are available nationwide, whereas most people are limited to whichever cable company owns their regional monopoly. Competition is keeping the price of streaming services right down to the actual cost of those channels — and in some cases, industry sources have told us that companies are losing money. Especially when you consider bundle deals, like the discount AT&T gives wireless subscribers on DirecTV Now, streaming services might have subscribers, but they’re not generating much profit.

As cable TV stops being a profitable industry, you can expect the cable companies to double down on their last existing revenue stream: home internet. Streaming services are only competitive thanks to the internet, which provides widespread distribution without any regional lock-in, for now at least. A cynic would say that cable companies can see the future coming, and their vigorous hatred of strong net neutrality enforcement is paving the way for streaming TV services to be locked in, much like Charter is doing with its new streaming service.