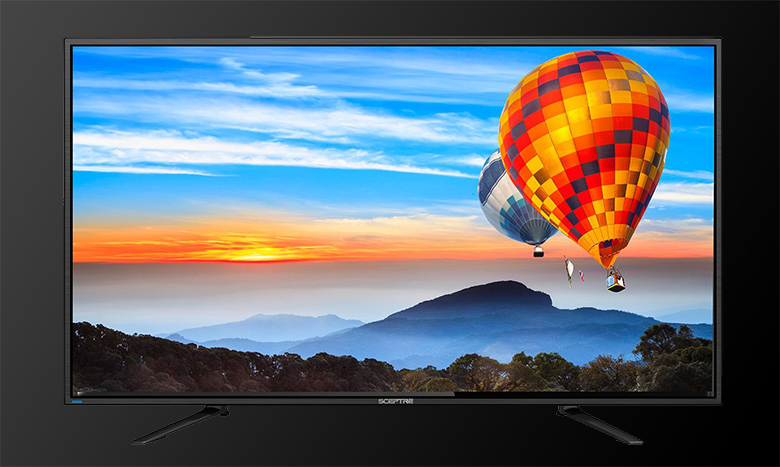 The common narrative for cable companies is that cord-cutting is all the fault of those gosh-darn millenials. If they’d just stop pirating shows and sharing passwords, so the theory goes, they’d buckle down and start paying $100 a month for cable like good hard-working consumers.

But a new survey from PwC, compiled by Statista, shows that that’s not the case. Although millenials are the most likely age group to watch TV via the internet, a majority of people from every single age group, young or old, uses the internet to watch at least some TV.

The fact that people in the 18-50 category are watching TV via the internet really isn’t a shock. The interesting data point here is the very dramatic and very significant uptick in the number of older viewers — those aged 50-59 — who have started watching TV on the internet in the last year. PwC’s survey is consistent across the years, which means that this is very real data showing that viewing habits are shifting, even among the old.

That could well be part of the reason that cord-cutting is happening faster than anyone expected. Cable companies have long looked at their low churn rates — the turnover of customers — and assumed that old viewers, who have had cable for the last 20 years, are locked in for life. But if those viewers are actually changing their viewing habits — and doing so at speed — it could be a big reason why cord cutting is emerging as a huge problem for cable companies.

In the last three months that we have data for, Q3 2017, over a million households ditched pay TV. That’s an all-time record for the US, and a cause for concern for the cable companies. Even though hundreds of thousands of households are switching from cable to streaming TV packages, it’s still bad news for the bottom line, as even the best live-streaming packages are about half the price of the average cable bill.