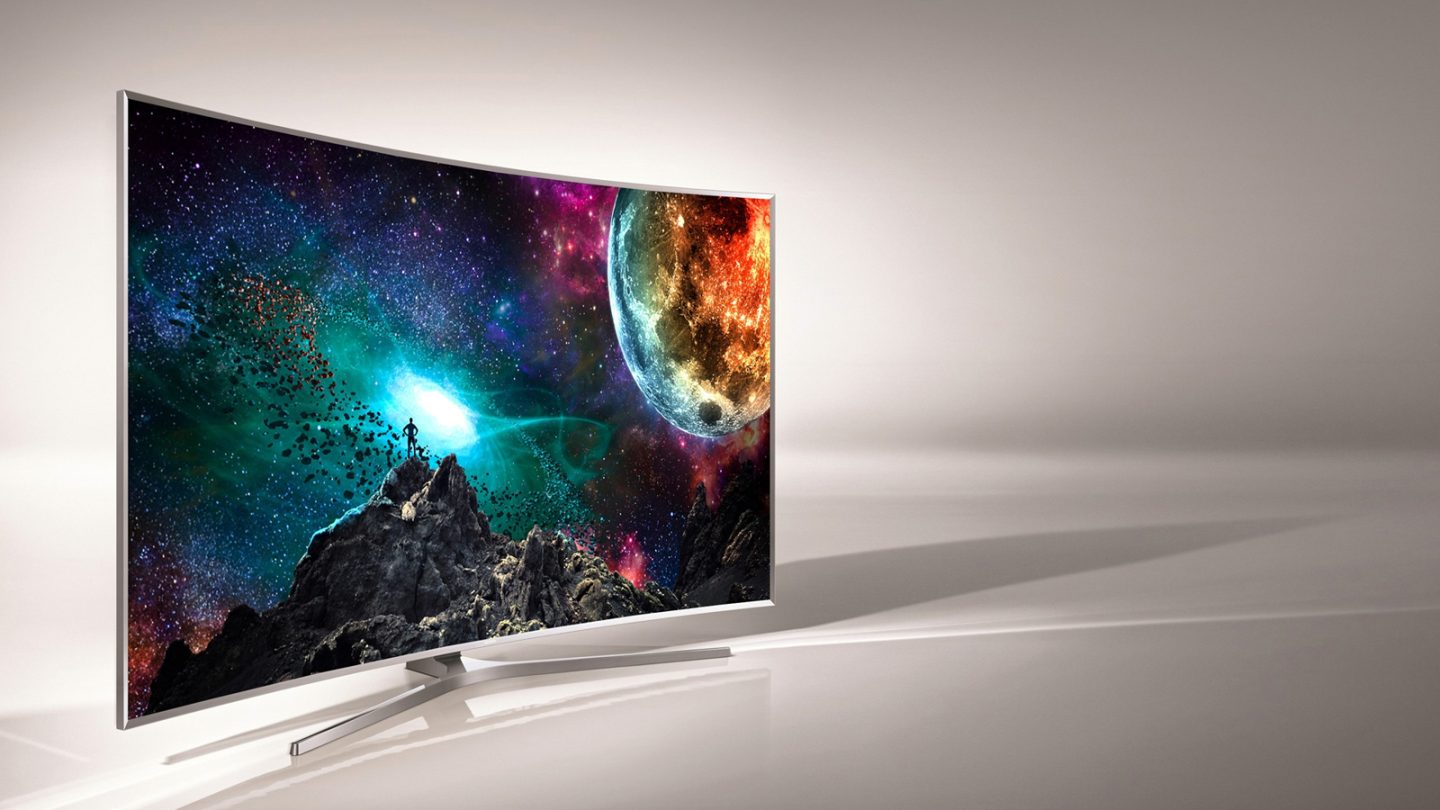 If you ever wanted proof that cord cutting is more than just a fad, look no further than cancellation numbers for pay TV subscriptions. In 2016, Bloomberg reported that cable, satellite and telecom TV services lost a total of 1.7 million paid subscribers that year. That was estimated to be the largest exodus of pay TV customers ever recorded, but according to Exstreamist, that record could be broken as soon as this year.

Based on Exstreamist’s estimates and data gathered from telecom giants such as AT&T, Comcast, Dish, Charter and Verizon, between 1.8 and 1.9 million subscribers could cancel their cable package by the end of 2017.

Considering how expensive cable subscriptions have become, this doesn’t come as much of a surprise. There are also new streaming services popping up every week, many of which include (or focus on) live TV programming. Why pay over $100 for cable when you can get all the same channels on DirecTV Now, Sling or YouTube TV for less than half the price? Plus, with a majority of these services, you can watch TV on any device you own and even record shows on the cloud. And if you ever lose interest, you can cancel any time you want, free of charge.

Some cable providers have begun to fight fire with fire by offering streaming solutions of their own, but none of them have attracted the kind of attention that Hulu Live TV, DirecTV Now and the like have received.

Exstreamist’s estimation for total cancellations this year is just that — an estimation — but data shows that 470,000 people cut the cord in the third quarter of 2017 alone. As streaming services continue to dominate the conversation, this trend is only going to get worse for cable providers. 2018 could be yet another record-breaking year.