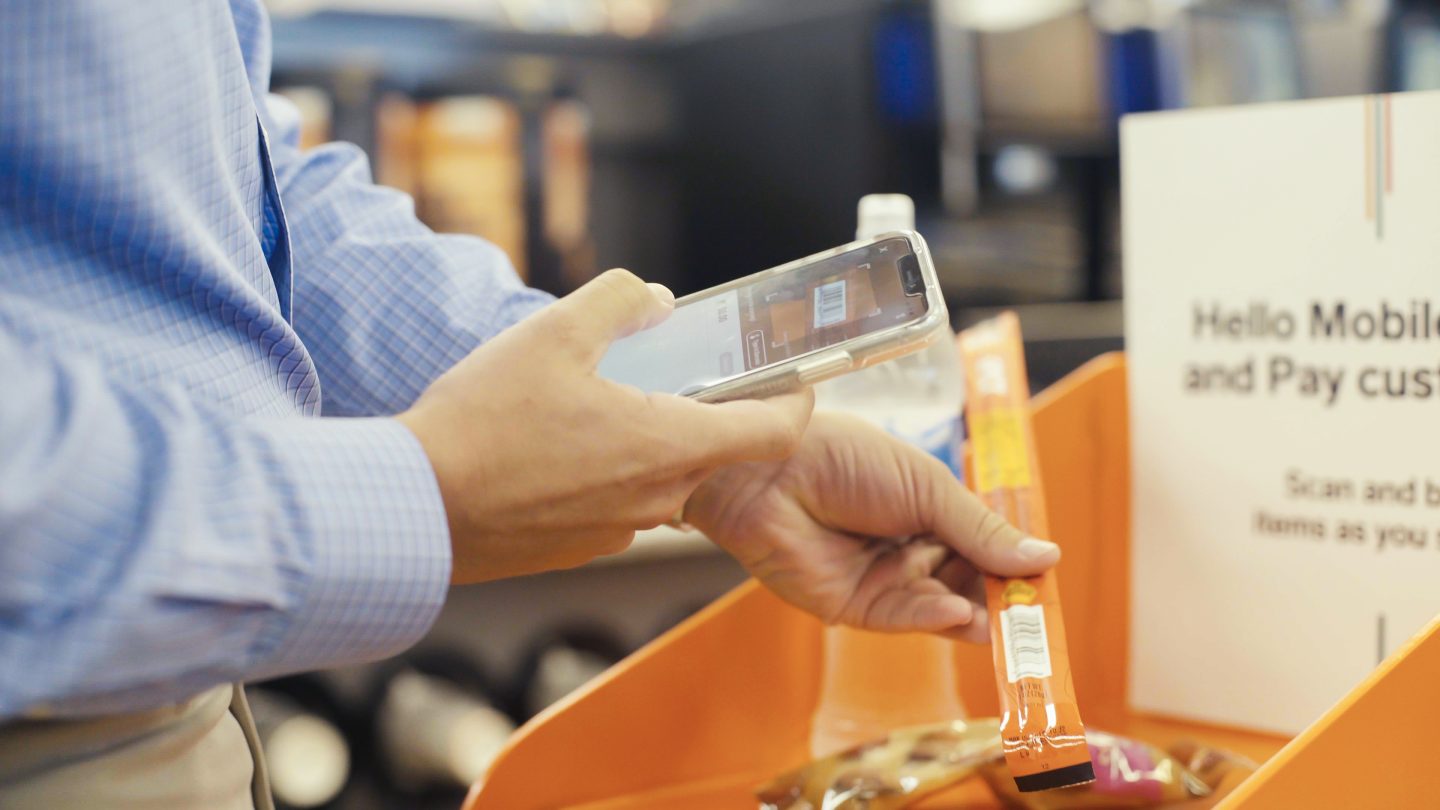 First it was Amazon’s experiment leading people to wonder if the days of humans filling cashier jobs in the world of retail were numbered. Then a host of other retailers followed suit, putting their own spin on Amazon Go, the Internet retail giant’s brick-and-mortar store concept that doesn’t employ human cashiers.

Alibaba, JD and Sam’s Club (which is owned by Amazon rival Walmart) are among the companies that have also jumped on that bandwagon lately, and we now have a few new names to add to that list: hardware maker Lenovo and convenience store chain 7-Eleven, both of which are trying versions of this same thing in slightly different ways.

7-Eleven, for its part, has announced that it’s experimenting with a new feature called “Scan & Pay” at some of its stores in Dallas, whereby customers use a mobile app to scan and pay for their items without having to check out with a cashier. 7-Eleven is testing this feature, which it hopes to later roll out wider, at 14 locations in Dallas for now, and the company also says it’s the first convenience store chain to develop proprietary technology for a full end-to-end frictionless payment experience.

The way it works: Once you’re inside an eligible store, the app gives you an option to start scanning items you want to buy. You point your camera at the item, the app scans it and then you pay for it with either Apple Pay, Google Pay or plastic. After paying, the app assigns you a QR code that you’ll have to scan at a station before you leave the store.

Per a report this morning from USA Today: “The news from 7-Eleven comes a week after Sam’s Club announced it was opening a cashier-less store in Dallas, called Sam’s Club Now. Scan-and-go technology will let shoppers use their phones to pay for merchandise they’ve selected. Also last week, Walmart revealed it’s going to start letting customers avoid check-out lines by installing store employees in the aisles with credit-card readers to process purchases.”

In September, that piece continues, Amazon touted its plan to open as many as 3,000 new Amazon Go stores in the next three years. And in related news, Lenovo is also getting in on the act.

The company opened a cashier-free store in Beijing a few days ago that sells things like snacks and juice boxes. When you’re entering, you wave to a tablet with a camera that uses face scanning technology to make sure you’re not later mixed up with someone else. From there, things work like Amazon Go’s stores. You browse the aisles, grab what you want and just walk out, getting charged automatically from your pre-loaded payment account.

Lenovo regards something like this as more than what it is on the surface. The company also regards it as a test bed for new technologies and ideas. Says Daryl Cromer, Lenovo’s vice president of research and technology, a store like this can teach Lenovo “everything.”

“You can learn a lot by reading about technology, however you learn even more when applying it to specific challenges — even in a cutting-edge retail space. We can now understand some of the technologies and challenges our customers face, allowing us to make better devices and tailored solutions. The store becomes a powerful pilot program for technologies that move beyond the Lenovo campus.”