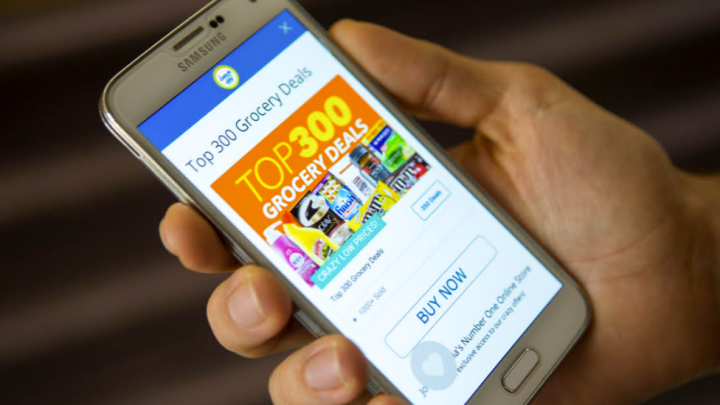 T-Mobile turned the wireless industry on its head when it began its “Un-carrier” initiatives a few years ago, and it instantly became the most important carrier in the United States. We’re not saying T-Mobile’s moves have all been made out of the kindness of its heart, of course, but the carrier made waves by addressing subscribers’ pain points and introducing initiatives that were actually consumer-friendly. In an industry that has long been known to milk customers at every opportunity, this was and continues to be a big deal.

Now, postpaid and prepaid carriers alike are in constant battle as they seek out new ways to undercut rivals and draw interest from consumers. Sometimes this competition leads to great new promotions. Sometimes, however, it leads to ideas that might end up doing more harm than good.

Sprint-owned Boost Mobile has signed a new deal that some people are going to love and others are really, really going to hate. Thanks to a company called Unlockd, Boost Mobile will offer users the option to lower the cost of their wireless service by a small amount each month if they agree to let the carrier display advertisements on their smartphones each and every time the devices are unlocked.

Advertising is a tricky subject with smartphone users, and the idea of displaying ads on a smartphone’s lock screen is something that may cross a line. Once the feature is enabled on a user’s phone, there is no way to escape these lock screen ads until said user cancels the service. To be clear, however, this service will be optional for Boost subscribers.

“Providing Boost subscribers with options to reduce their cost to communicate is in line with our goal of being the value leader in prepaid,” Sprint’s prepaid boss Doug Smith said, according to ZDNet. “Boost Dealz, built on the Unlockd solution, is an industry-first, completely optional opportunity for our customers to earn value in exchange for learning about products and services aligned with their interests. In addition, it delivers a new revenue stream to our business while providing an innovative avenue for advertisers and media publishers to reach a highly targeted audience.”

Sprint may ultimately decide to offer the Unlockd service to postpaid Sprint-brand subscribers as well, but it has not said one way or the other at this point.