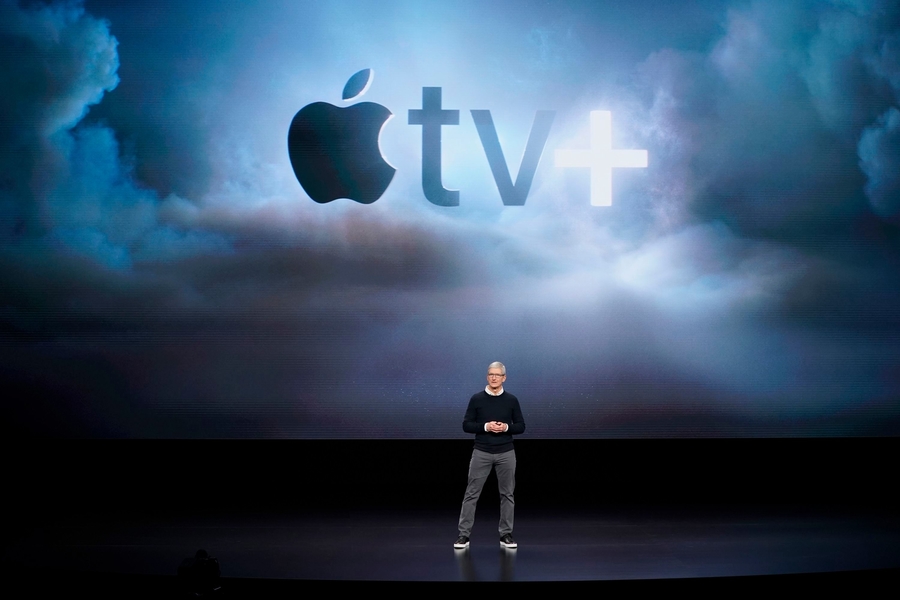 So many times in tech and even general business journalism, the tendency is to pit a new thing against its closest rival. To measure everything as a kind of tit-for-tat, binary comparison in which one company, product or service wins, and the other doesn’t. Or the strengths of one must be weighed against the shadow of another, and so on. Even though business leaders take great pains to point out that quite often, there is actually room for multiple winners in a category. Or, at least, multiple contenders.

Streaming video is like that, says pretty much everyone who’s trying to compete with Netflix. Heck, even Netflix’s top executives like CEO Reed Hastings have said on more than one occasion that there’s plenty of room for Netflix and other rivals to be successful together in this space. Which brings us to a new interview that Apple’s senior vice president of Internet Software and Services Eddy Cue gave to Britain’s The Sunday Times that was published over the weekend.

Among the points he stressed relative to +, which is Apple’s forthcoming Netflix-like TV service that users will have to pay to subscribe to and which will host exclusive series commissioned by Apple:

Apple is basically trying to build the anti-Netflix, putting a premium on a strongly curated library of content instead of following the Netflix model of an insanely massive pile of shows and movies that keeps growing with no end in sight.

The iPhone maker really doesn’t “know a lot about television other than we are big consumers of it,” Cue explained, noting at another point during the interview that Apple won’t be creating “the most” content for subscribers but that the goal it’s aiming for is “creating the best.”

“Nothing wrong with (Netflix’s) model, but it’s not our model,” he says.

One of the first new original series the new service will reportedly air, according to the interview with Cue, is The Morning Show — a workplace drama that goes behind the scenes of a fictional TV morning show and stars Jennifer Aniston, Reese Witherspoon and Steve Carell, who teased the project back in March when Apple formally unveiled + for the first time.

“On the quality bar, it is really, really good,” Cue promises.

Cue’s comments are very much in line with remarks Apple CEO Tim Cook shared during the company’s earnings call back at the end of April when Cook explained to analysts how Apple regards +. Not as a Netflix rival, but as a likely choice to be one of a handful of streaming options that consumers decide to sign up for.

“There’s a huge move from the cable bundle to over-the-top,” Cook said at the time. “We think that most users are going to get multiple over-the-top products, and we’re going to do our best to convince them that the + product should be one of them.”

We still don’t know how much the new service will cost. Or a full lineup of the shows to come. We did get a kind of sizzler reel at that March event, which included a trailer for a forthcoming Apple sci-fi series that presents an alternative history of the space race called For All Mankind.

All of this represents a high-profile plunge into completely new territory for Apple and comes at a time when the company wants to dramatically jack up how much of a contribution its revenue-generating services make to the overall bottom line. Apple CFO Luca Maestri said during that April earnings call that Apple has 390 million paid subscriptions at the moment and is on pace to grow that at a double-digit percentage. The iPhone maker is forecasting that number to pass half a billion next year.

And Apple’s foray into the world of TV will be just one of many drivers helping to ensure that the goal ends up coming true.