Some of the biggest ‘Avengers: Endgame’ spoilers we’ve seen might be totally fake 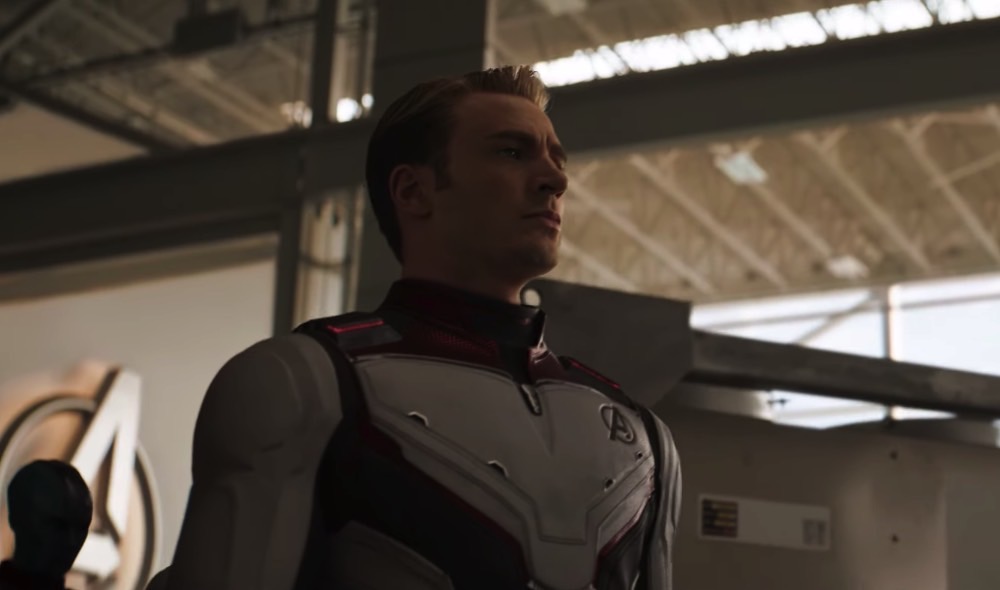 With less than a month to go before Avengers: Endgame finally hits theaters around the world, spoilers have been popping up left and right. We’ve seen them originate in plenty of different places, from toy leaks and actor interviews to the footage in the official trailers created by Marvel Studios. In fact, there’s a chance that an insider recently spoiled the entire Avengers 4 movie when he posted a detailed description of all three acts on Reddit. Of course, at this point there’s simply no way to confirm whether or not that huge leak is legitimate. There is some evidence to suggest that it might be, but nothing concrete unfortunately.

Meanwhile, several other spoilers have come directly from the Avengers: Endgame scenes we’ve seen in the official trailers and teasers. We even published a shot by shot analysis of the second Avengers: Endgame trailer shortly after it was released, and we found all sorts of interesting tidbits as well as something that could be a huge spoiler. According to a recent interview, however, we can’t really trust anything we saw in those trailers.

Before we get to the interview in question, let’s first look back at one of the most memorable images that Marvel used to promote Avengers: Infinity War last year. Here it is:

The image shows a moment from the biggest battle scene in the movie, where nearly all of the Avengers team up with Wakandan forces to take on Thanos and his army. It’s a massive fight and most of our favorite heroes are there unless they’re preoccupied with carrying out other parts of the plan. You know who isn’t in Wakanda during this epic battle? Hulk. So why can he be seen quite clearly in the image above from Marvel’s Infinity War marketing? That’s a terrific question.

After getting pummeled by Thanos the first time they met, Hulk refused to reemerge for the entire rest of the movie in Infinity War. Try as he might, Bruce Banner simply can’t force his much-needed transformation. Banner ends up in the Hulkbuster suit when he joins the fight in Wakanda, and he’s far less effective than he would have been as Hulk. So yes, it turns out the image above was misdirection.

This isn’t the first time Marvel has altered images and footage in marketing material to intentionally mislead fans and help prevent real spoilers, and it apparently won’t be the last. In fact, a recent interview with the Russo brothers who directed Infinity War and Endgame indicates that we’ve already been misled by the Avengers 4 marketing we’ve seen so far.

In an interview published in the print version of Empire Magazine that was relayed by ComingSoon.net, Endgame co-director Joe Russo explained the team’s goal with its marketing.

“We talked about all scales of marketing,” Russo said. “The thing that’s most important to us is that we preserve the surprise of the narrative. When I was a kid and saw The Empire Strikes Back at 11am on the day it opened. It so profoundly moved me because I didn’t know a damn thing about the story I was going to watch. We’re trying to replicate that experience.”

But here’s where things get interesting. Russo continued, adding that he and his brother Anthony Russo “use all the material that we have at our disposal to create a trailer. We look at the trailer as a very different experience than the movie, and I think audiences are so predictive now that you have to be very smart about how you craft a trailer because an audience can watch a trailer and basically tell you what’s gonna happen in the film.”

That was the shot, and here’s the chaser: “We consume too much content,” Russo added, referring to the amount of footage they captured when shooting Avengers: Endgame. “So at our disposal are lots of different shots that aren’t in the movie that we can manipulate through CG to tell a story that we want to tell specifically for the purpose of the trailer and not for the film.”

In other words, the Russos and their team intentionally use footage that isn’t in the movie as well as altered footage to tell stories that aren’t necessarily part of the movie.

There were so many great takeaways from the second Avengers: Endgame trailer, but any one of them could have been fake. In fact, several of the scenes we thought were most telling could be nothing but misdirection. Is Scott Lang really carrying Pym’s shrunken lab or was that planted? Are Natalie’s different hairstyles merely meant to confuse the timeline for us? We could go on and on, and we won’t know for sure until Avengers: Endgame is released on April 26th.