Forget cars, Apple’s next big thing might be virtual reality 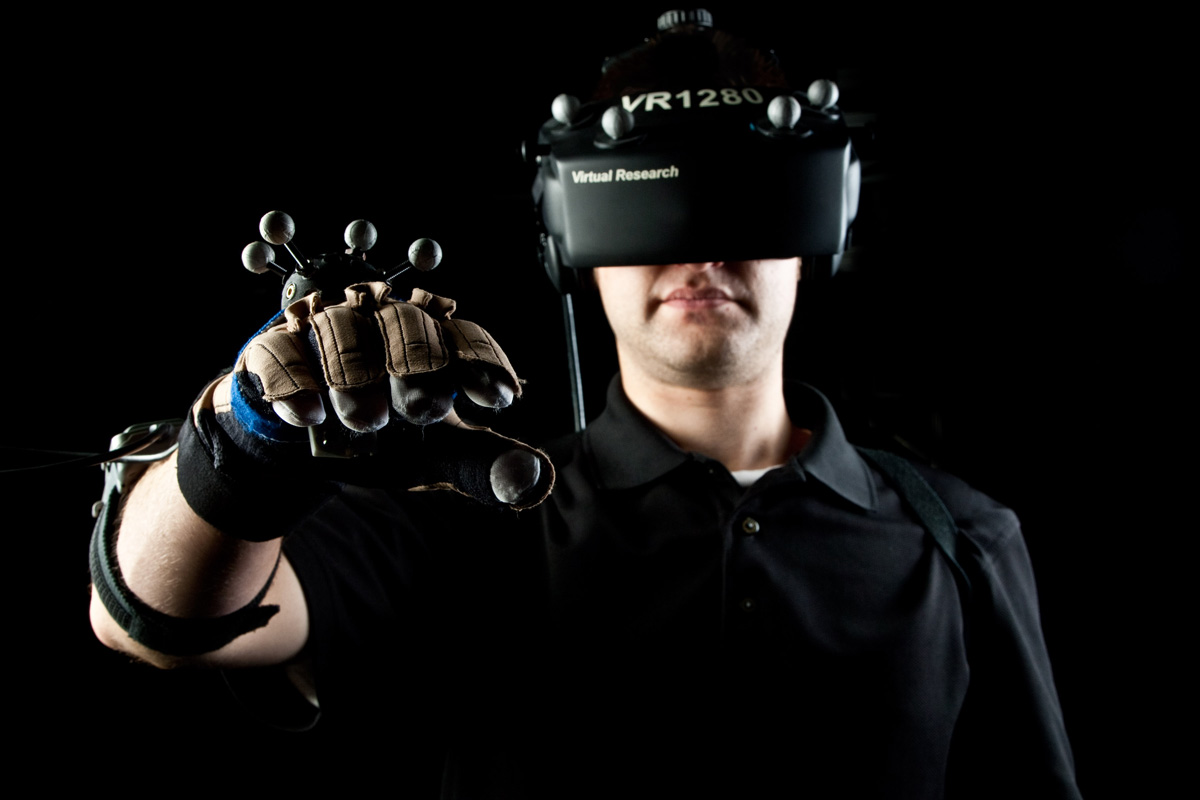 According to the report, Apple has been busy assembling a sizable team of engineers and researchers with varied experience in virtual and augmented reality. Not only that, but Apple has reportedly even built a few prototype headsets in recent months.

The secret research unit includes hundreds of staff from a series of carefully targeted acquisitions, as well as employees poached from companies that are working on next-generation headset technologies including Microsoft and camera start-up Lytro, according to people familiar with the initiative.

The company’s latest acquisition in the area is Flyby Media, an augmented reality start-up that uses let mobile devices “see” the world around them. Fly-by’s team worked closely with Google in developing software for its 3D positioning technology Project Tango.

As for Apple’s thoughts on the VR market, the company hasn’t really discussed it at length. Notably, though, Tim Cook was asked this week whether he thought Virtual Reality was a geeky niche or something with the potential for mainstream success.

Cook’s response? “In terms of VR, I don’t think it’s a niche. It’s really cool and has some interesting applications.”