‘Star Wars Battlefront’ is a stellar trip, but lacks the depth of its predecessors 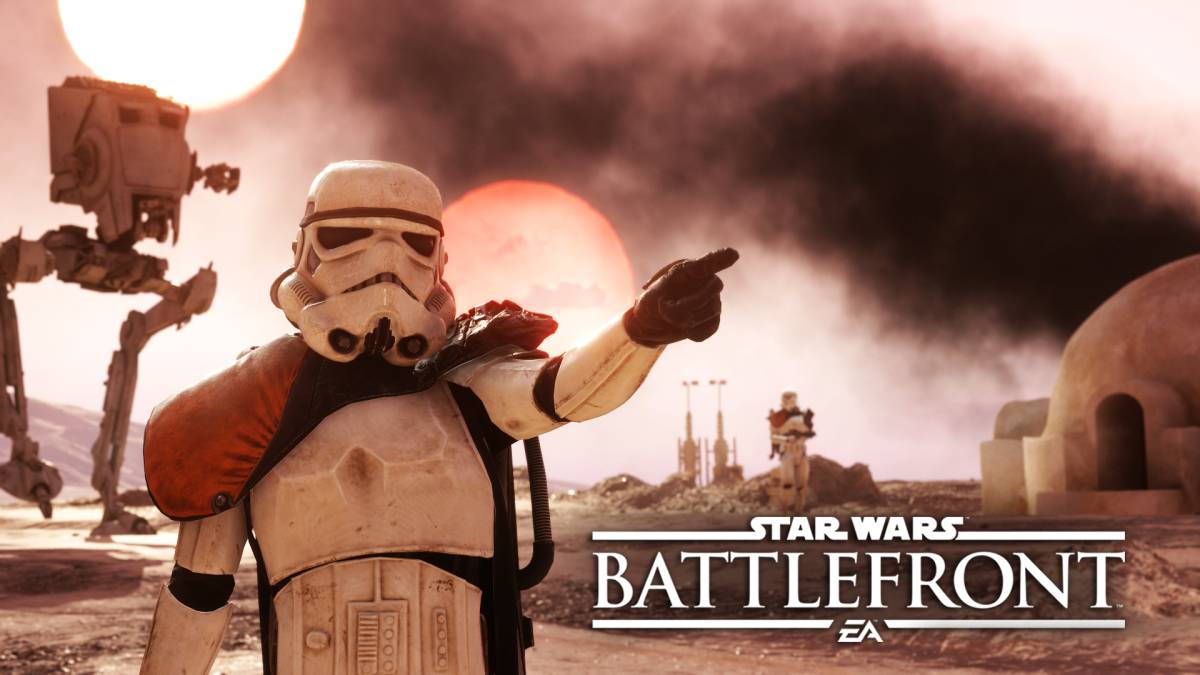 After spending several hours with the Star Wars Battlefront beta earlier this fall, I wasn’t convinced that EA and DICE had been able to rekindle the magic of the original series. I was also willing to give the small slice of the game available during the beta the benefit of the doubt. After all, Battlefront and Battlefront II thrived on mountains of content.

Sadly, the new Battlefront comes up a little short in that regard.

DON’T MISS: Most anticipated PS4 and Xbox One games of 2016

Before we dive into the game’s issues (of which there are admittedly fewer than I expected there to be), I’m happy to say that many of the elements that made the first games so great are still present in the new-generation remake.

The defining feature of Battlefront has always been its sense of scale. When you load into a match, you want to feel like you’re in the midst of a full-scale war, and on that front, the new Battlefront delivers in spades. Lasers are firing in every direction, teammates and opponents are flying through the air and the backdrops indicate much more is at stake beyond the fight in which you are participating.

The worlds of the game are further elevated by the stunning visuals, virtually unmatched by any other game released so far this generation. Although I am a fan of Fallout 4’s art direction, its textures and animations pale in comparison to those of Battlefront. Even the shrubs and the rock formations look sharp upon close inspection.

Of course, none of this would mean anything if the shooting wasn’t fun. Thankfully, the fast-paced gameplay of the franchise holds up ten years after the release of Battlefront II, and I found myself steadily improving even after just a few hours of play.

But in spite of the top-notch graphics and the fun, twitchy gunplay, I still ended up scratching my head at some of the developer’s more inexplicable decisions. For example, why do new players start out with nothing but a single blaster? I’m all for unlocking new items and abilities, but newbies are grossly overmatched until they rank up a few times.

Secondly, what possessed DICE to forgo the inclusion of custom, offline games? 99% of the time I spent with Battlefront II was against an army of AI bots, but that’s simply not an option in the new Battlefront. Along the same lines, players are unable to choose games from a server browser, further limiting options within the multiplayer modes.

Those complaints aside, I have had fun with the Missions (Survival, Battles, Training) both on my own and in couch co-op sessions. They feel more like they were tacked on to appease fans of the franchise than anything else, but they work well enough and they’re a fun way to grind for credits if you’re all multiplayer-ed out.

Battlefront isn’t everything it could have been, but it’s a lot closer than I expected it to be. Hopefully, as DICE inevitably marches forward with sequels later in the generation, we can get closer to the glory days of the series.