Watch as Motorola and Verizon unveil the newest Droid smartphones at 11 a.m. ET 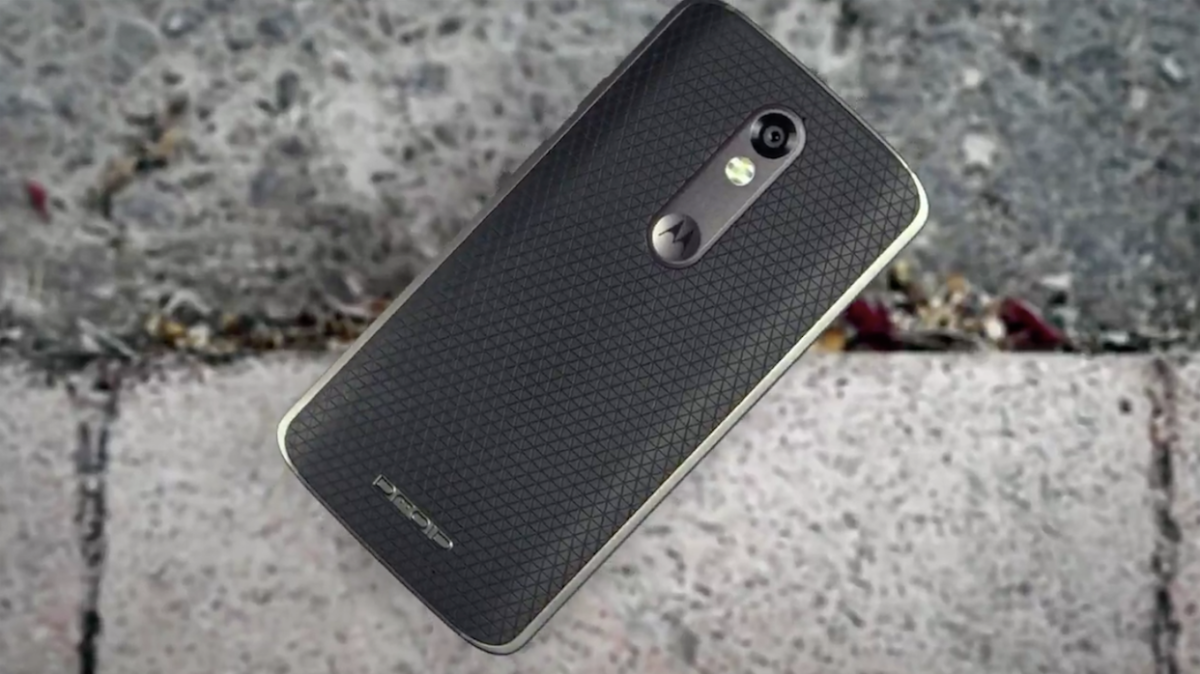 We’re in the midst of one of the most crowded holiday seasons for smartphones in recent memory, but we’re still not out of the woods yet. Today at 11 a.m. ET, Motorola and Verizon will be hosting a live event in New York City to unveil its latest slate of Droid smartphones, which many expect to be the Droid Turbo 2 and Droid Maxx 2.

SEE ALSO: T-Mobile is still turning the mobile world on its head, smashing all rival carriers

We’ll be live from the event, so you can follow along with our blog below as we follow along throughout the presentation, but until then, let’s go over what we think we know.

Based on the numerous leaks that have found their way on to the internet over the past several weeks, we expect to see at least two phones at the event: the Droid Turbo 2 and the Droid Maxx 2. The Turbo 2 supposedly features a 2560 x 1440 resolution 5.4-inch display, as well as a Snapdragon 810 processor and up to 2TB of expandable storage.

As for the Droid Maxx 2, leaked documents claim that this midrange device will feature a 1920 x 1080 resolution 5.5-inch display, Snapdragon 617 processor and 16GB of internal storage (up to 128GB with a microSD card). Both phones will come equipped with 21-megapixel rear cameras and 5-megapixel front-facing cameras.

Be sure to check back soon for our hands-on impressions, and follow along with the live stream and blog below: