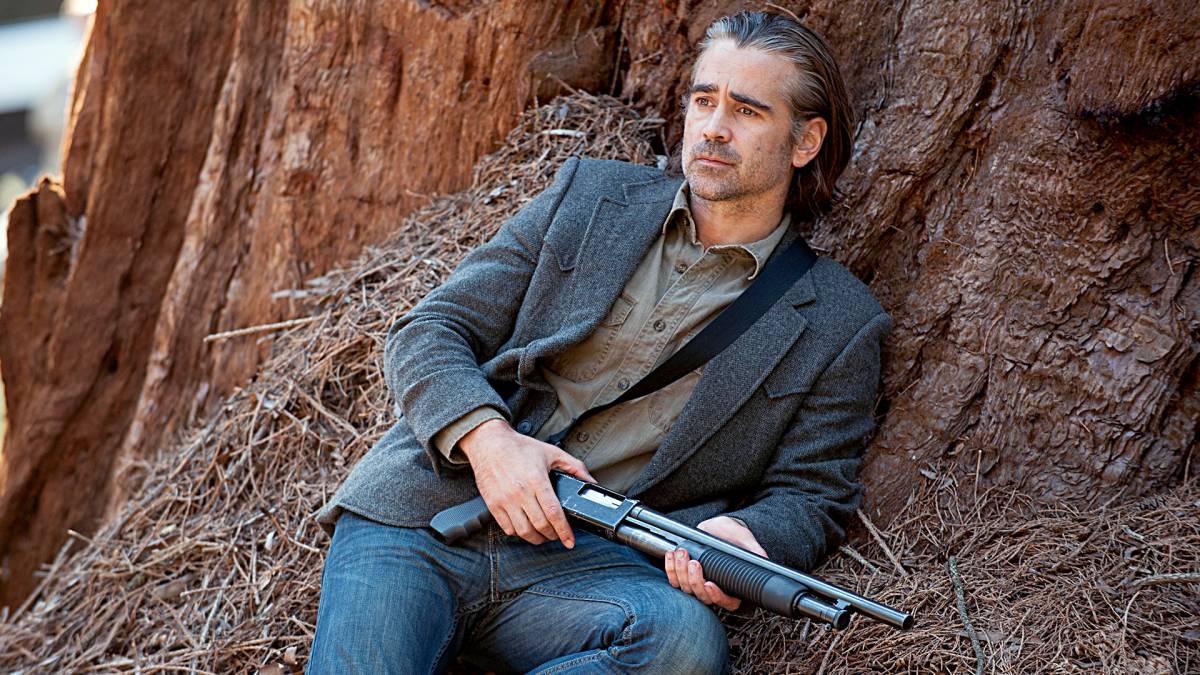 Somewhere, deep within season 2 of True Detective, there was a show worth watching.

There was a coherent plot, there was a consistent tone, there were characters whom we cared about — but none of those elements made it to the screen. What we got instead was an overwritten script, an unnecessary number of secondary and tertiary characters and another mystery with a vapid, unsatisfying conclusion.

Spoilers for True Detective season 2 below.

When Frank sat down with Jordan last night to tell her that he’d see her again in two weeks or less, I actually had to look down and distract myself with my phone. It was that awkward. I was that uncomfortable. The dialog sounded like it was lifted straight out of The Bold and The Beautiful.

But the difference between True Detective and a soap opera is that there are millions of viewers who care about the interpersonal relationships in a soap opera. Despite all the talk of having children and the allusions to a difficult childhood, nothing Frank and Jordan said to one another made me feel invested in their story, not for a moment of the season’s eight episodes.

And that’s the failing of season 2 — the slow start was enough to turn many fans of the first season off entirely, the lack of a big bad villain certainly rubbed others the wrong way, but it was the complete lack of empathy that doomed True Detective this year. Ani, Paul, Ray, Frank, Jordan — they weren’t damaged, they were broken, and we knew from the moment we met them that Nic Pizzolatto wasn’t going to give them a chance at redemption, a chance to recover.

This entire season felt like an miscalculated response to season 1. The straightforward murder mystery gives way to a complex business transaction ripe with MacGuffins. The thoughtful characterization of our protagonists is replaced with horrific sob stories. The happy ending is ripped out from under our feet as we watch the “good guys” get picked off, one by one.

It all felt so meaningless, and Pizzolatto seemed dedicated to reinforcing that feeling for the entirety of the finale. Over and over, the main characters tell each other how hopeless their situations are, how the villains are going to skate no matter how much dirt they have on them.

And, unsurprisingly, they were right.

Despite the efforts of Frank and Ani and Ray, everything fell into place for Catalast, for Chessani and for the corrupt police. Hands were shaken, checks were cashed and everyone we were supposed to care about bit the dust. Literally, in Frank’s case.

I assume that Ani’s escape was intended to be the silver lining, but it felt more like a punishment for both Ani and the viewers than a respite from the tragedy. First of all, I can’t imagine spending any significant length of time with Frank’s wife, but even the final moments, in which Ani recaps the season for a Los Angeles Times reporter, wasn’t enough to give the story closure.

Rather than watch our detectives walk into the starlight bruised, but alive, as we did last year, we were forced to sit idly by as Ani and Jordan vanished into the Venezuelan night, knowing that the lives they’d been living were over. It was dour, it was depressing, but worst of all, it was uninteresting.

Here’s hoping season 3 has a consistent vision and that HBO cuts down on the cast by about 80%. I could’ve spent another season with Matthew McConaughey and Woody Harrelson, but I’d rather the show have stayed off the air than return in such a sad state.