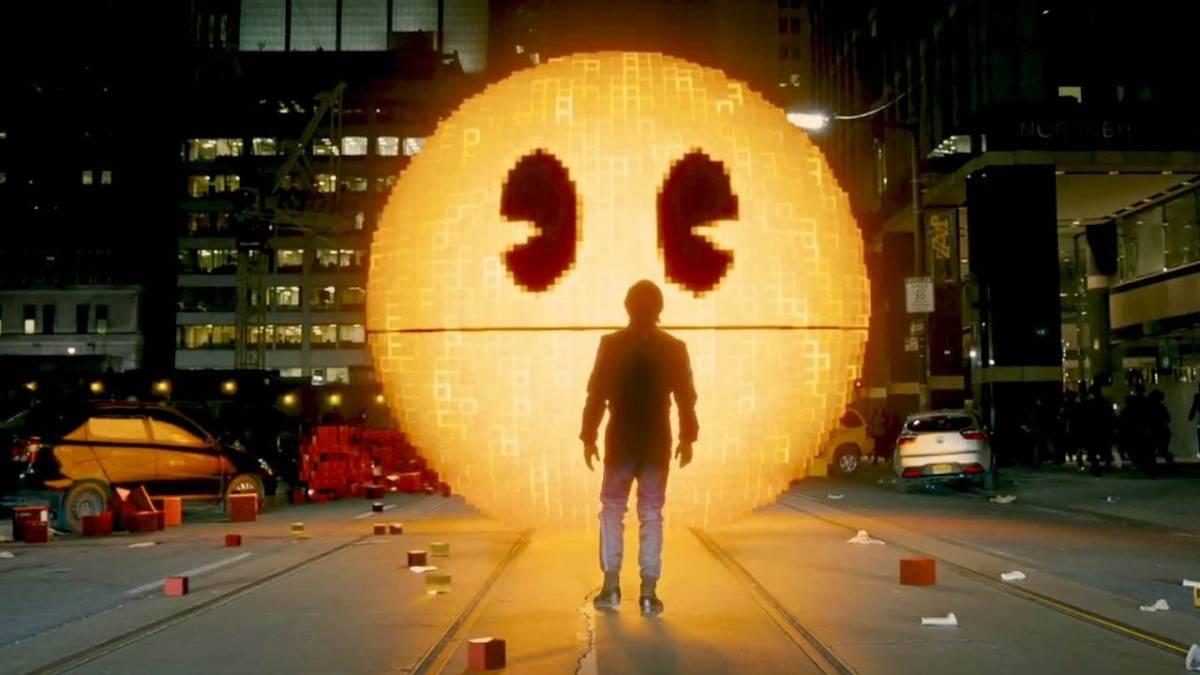 Well, it was a good run. Video games have meant a lot to me over the years — they’ve even helped inform my career path. But after watching the latest trailer for Pixels, I’m thinking it’s finally time to do away with childish things. Video games are dead.

All right, that might be an overreaction, but the more I see of Pixels, the new retro video game comedy from Adam Sandler and co., the less I understand it. Who is the audience for a movie featuring video game characters from three decades ago? Kids want to see movies about Minecraft and LEGO, not Centipede and Pac-Man.

Regardless of the movie’s quality, I still have a sinking feeling that it’s going to kill at the box office when it releases on July 24th. Who knows, with Peter Dinklage involved, maybe it won’t be so bad after all.

Watch the latest trailer for Pixels below:

By Zach Epstein 8 hours ago