Call of Duty: Black Ops 3 flings the series even further into the future 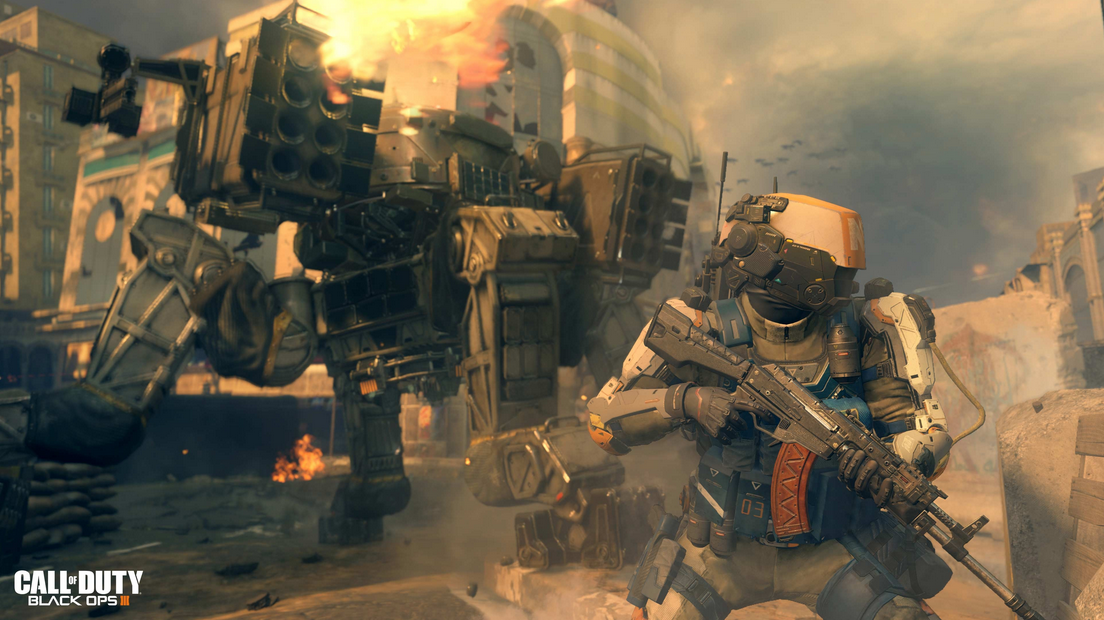 Over the weekend, Activision released the first trailer for Call of Duty: Black Ops 3, the next installment of the bestselling FPS on PlayStation 4, Xbox One and PC. Black Ops 3 will be Treyarch’s first current-gen entry into the Call of Duty series, but it appears that the team has been heavily influenced by the futuristic setting of 2014’s Advanced Warfare.

READ MORE: A bizarre Chinese app has taken the Internet by storm this week

As hinted at by the “Ember” teaser released last week, the campaign of Black Ops 3 will focus on bio-technology and cybernetic enhancements in the far-flung future, giving soldiers superhuman-like abilities with which to combat the well-equipped opposing forces.

Black Ops 3 will also feature a series-first four player co-op campaign, letting friends jump into each others’ campaigns at any point in the story, regardless of where they are in their own game.

The multiplayer has also received a makeover. Rather than starting from scratch when loading up the online mode for the first time, you’ll be able to pick a Specialist — one of nine named characters with unique weapons and abilities. You can level up each of the Specialists individually, but if Team Fortress 2 or Battlefield are anything to go by, you’ll probably find one that suits you best and stick with it.

Last, but certainly not least, Treyarch is bringing back its famed Zombies mode in a big way. The Zombies campaign will be entirely separate from the main campaign and the online multiplayer, and it will feature its own XP progressions system. Treyarch thinks that fans of the Zombies gameplay are going to be thrilled.

“Black Ops III is without a doubt, the most ambitious project ever in the history of our studio.” said Mark Lamia, Studio Head of Treyarch.  “We’ve been taking advantage of the three year development cycle by pushing our game design forward in every way imaginable, crafting all-new experiences, mechanics, systems and characters, all in the deepest Call of Duty that we’ve ever made. This really is like getting three games in one.”

You can sign up for the beta by preordering the game at http://callofduty.com/blackops3/beta today… but let’s maybe hold off on the preorders for now.

Watch the first trailer for the game below: