Meerkat is dying – and it’s taking U.S. tech journalism with it 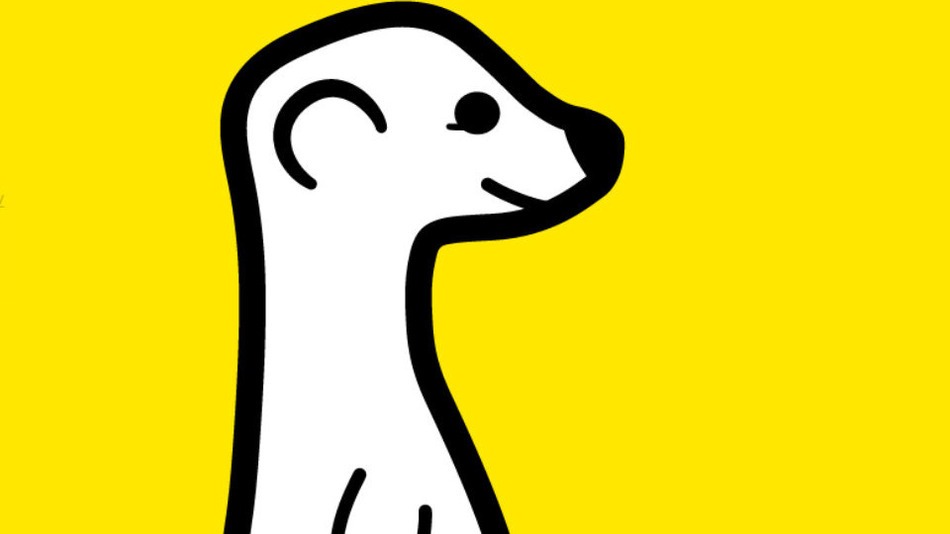 About three days after it received a lavish new funding round, Meerkat died an ugly and embarrassing death. It is hard to decide whether the Great Meerkat Debacle that has unfolded over the past week is a tragedy or a comedy — probably a bit of both.

The mobile streaming app that had whipped U.S. tech journalists into a frenzy announced $14 million in new funding on Thursday. Money poured in from Jared Leto, Greylock Partners and other illustrious sources. On the same day, Twitter launched its rival streaming app called Periscope. Apparently, investors didn’t stop to ponder why Meerkat people rushed to cash in so aggressively only a month after the app had debuted.

Well, we now know why.

By Sunday night, the consumer reaction to the Periscope-Meerkat rivalry was brutally lopsided. Twitter’s Periscope app had become a smash hit, breaking into the U.S. iPhone top-30 chart by Friday night. This is a rare feat for a social media app, and it demonstrated that Periscope had immediate and broad consumer appeal.

In stunning contrast, Meerkat crumpled like a wet napkin as soon as Twitter’s rival app debuted. By Sunday at 7:00 p.m., Meerkat had collapsed to No. 523 on the U.S. iPhone download chart.

The ugly truth that U.S. tech media has declined to mention even in passing is that Meerkat had never been a hit to begin with. All those breathless media reports about “the hot new app” and “the break-out app” were deeply misleading at best — and cynical legerdemain at worst.

Meerkat’s highest daily ranking on the U.S. iPhone download chart was No. 140, on March 20th. At this point, the app had already generated thousands of news stories and blog posts, most of them enthusiastically describing it as a hit. But actual American consumers never showed the slightest sign of warming up.

Meerkat’s “success” was the creation of a handful of West Coast tech bloggers who managed to lure major newspapers into covering a phenomenon that did not exist.

Despite media coverage that most new apps would kill for, Meerkat failed to get anywhere close to the top 100 chart in the U.S. –even though on a typical week, a dozen new apps crack the top 100. Meerkat is an app that underperformed your average Croatian Flappy Bird clone or the 10th most popular diner simulation of the past year. Yet dozens of notable tech reporters kept tweeting and blogging about Meerkat as the biggest break-out of the year.

There is zero doubt that this media frenzy directly influenced last week’s funding round. Looking at just the download metrics of the app, the $14 million round is incomprehensible.

There is also no doubt that if Jared Leto and his merry band had realized a week ago that Meerkat would drop out of the top 500 iPhone app chart by Sunday night, they would have slammed their check books shut in a hurry. They were obviously blinded by the tech journalism flimflammery that has gone on unabated in America in recent weeks.

Writing about the mobile app industry is a curious niche; you don’t actually have to understand download statistics, different product segments or other industry fundamentals. Unlike movies, fashion, cars or the book industry, you don’t have to focus on products that possess real consumer appeal. In the United States, app industry reporters can simply choose to cover an app their buddies claim is cool and then prioritize the 200th most popular app in the country over apps that have actual heft and significance.

The whole sordid Meerkat mess is an eerie echo of what happened with Secret, another failed social media app with incredible media coverage.

Soon after its launch in January 2014, Secret was pronounced the next huge social media app by a preening murder of California media crows. Hundreds of stories about the importance of Secret were published in February 2014. The app peaked at No. 130 on the U.S. iPhone download chart — and then it dropped out of the top 1000 by end of February.

It was an utter flop and all subsequent relaunches failed miserably. Yet it managed to raise nearly $9 million in March despite the February collapse… and then another $25 million the following July.

Of course, the app never recovered. Apps that don’t crack the top 100 during their debut run almost never turn out to be viable, no matter how much they are tinkered with. This is the basic axiom of the mobile app industry.

Almost precisely one year later, the same crew of tech “journalists” who proclaimed Secret would be massively influential, declared Meerkat the next huge social media app. With almost supernatural synchronicity, Meerkat has just peaked at No. 140 on the U.S. iPhone download chart and gone into a heart-stopping tailspin after raising a ton of money from credulous investors.

How is it possible that people who have witnessed the lightning fast collapses of hype vehicles like Secret and Path in the recent past have learned nothing? How can we still have the same dysfunctional folie a deux playing out between credulous tech media and even more credulous VC investors?