Star Citizen, EVE: Valkyrie and State of Decay highlight the best game trailers of the week 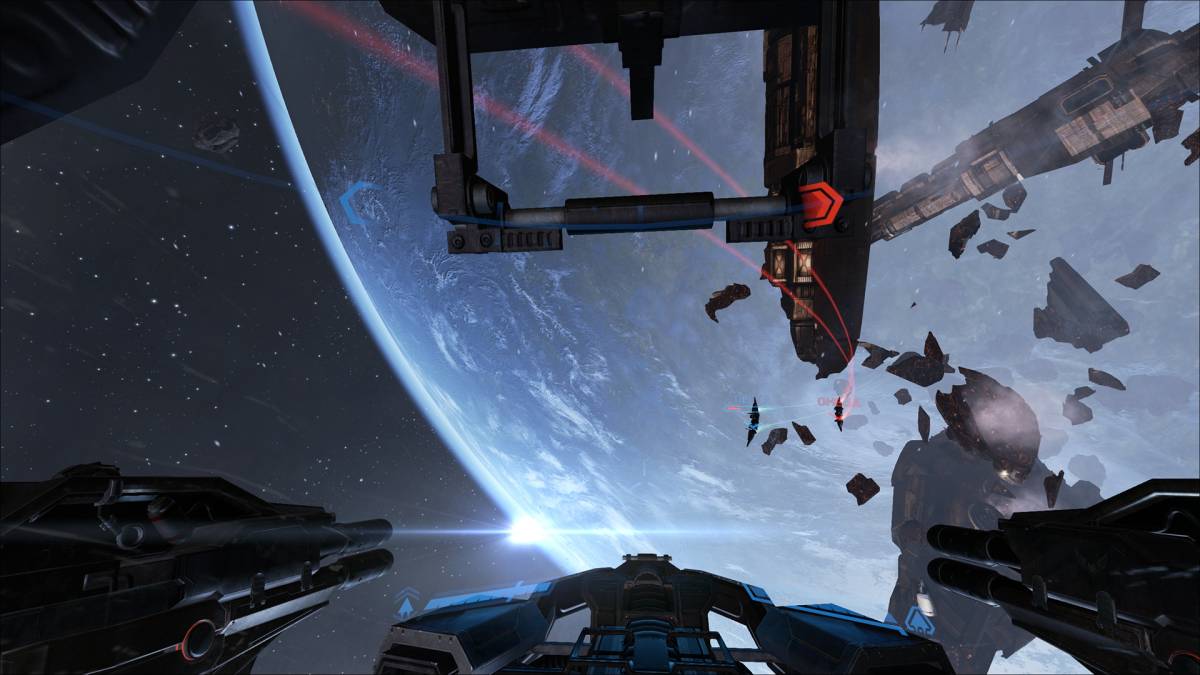