Ori and the Blind Forest review: Branching out 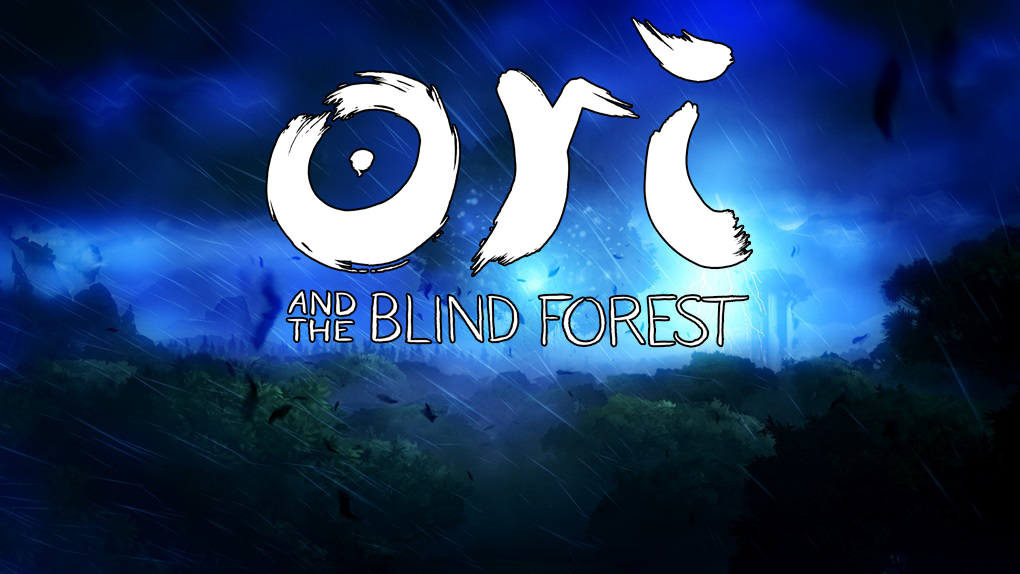 Ori and the Blind Forest is powerful.

Not only does it hit all the same notes as some of your favorite animated films, but it draws upon the spirit of gaming’s past by building upon a genre that has been perfected time and time again.

Ori and the Blind Forest is a Metroidvania platformer from Moon Studios. If you don’t know the phrase, it means that you start out with a limited skill set and slowly acquire new abilities in order to progress through the world. Ori, the brave and fluffy protagonist, can’t do anything but jump when the game begins, but after an hour exploring the forest and collecting new abilities, he’ll be jumping off walls and blasting through enemies in no time.

What’s incredible about Ori, and something I didn’t notice until I’d beaten it, is how seamless the progression is from start to finish. These games are infamous for forcing players to backtrack through areas they’ve already explored in order to get back to that one door they couldn’t open or that one wall they couldn’t scale, but even when this happened in Ori, it never felt forced. Its flow is effortless.

That flow extends to the gameplay as well. Ori himself doesn’t actually participate in combat — instead, his floating companion orb does the fighting for him, shooting its Spirit Flame at anything that gets in Ori’s way. The long distance combat makes every fight a dance, as enemies shoot back and you attempt to gracefully dodge the fire.

Ori also moves as well as any great platformer of the past two generations, from Rayman Legends to Super Mario 3D World. By the last stretch of the game, you’ll be forced to perform some incredibly precise acrobatics, but if you fail, it’s on you.

What makes the platforming so delightfully challenging is the diversity of moves available to Ori. One that stands out lets Ori snag an enemy or its projectile in midair and readjust his trajectory, darting forward without taking damage. It adds an entirely new dimension to traversal and changes how you approach your foes.

One of the most unique features of the game is the ability to create save points virtually anywhere in the world. Although there are a few Spirit Wells scattered around the map that will let you save your progress, you need to create Soul Links in order to save while out exploring.

This allows you to set up a save right before an especially difficult battle or a long platforming section, but it also means that if you forget to save, you’ll be thrown back quite a ways. It’s an interesting mechanic, but one that forces you to think ahead, even when the chaotic action is building all around you.

These Soul Links and Spirit Wells are also the only places where you can access the Ability Tree. Ori gains experience from killing enemies and collecting ability orbs. Within the Ability Tree, you can upgrade Ori’s attacks, make collectables appear on the map and add new functionality to the Soul Links using the experience you gain.

These abilities aren’t as transformative as the skills, but they each provide enough of an advantage that you’ll want to get as close to maxing out each of the branches as you can.

Other than dealing with a few technical glitches which forced me to close the application and the occasional stretch of controller-tossing difficulty, I can’t imagine having had a better time with Ori and the Blind Forest. It’s blissfully old-school without relying too heavily on old-school conventions, and it brings its own flavor to the table. I’m thrilled that it exists and I can’t wait to play it again from the top.

Microsoft provided BGR with a copy of Ori and the Blind Forest on Xbox One for this review.

Tags: Moon Studios, Ori and the Blind Forest, Xbox One