These were the 5 most disappointing games of 2014 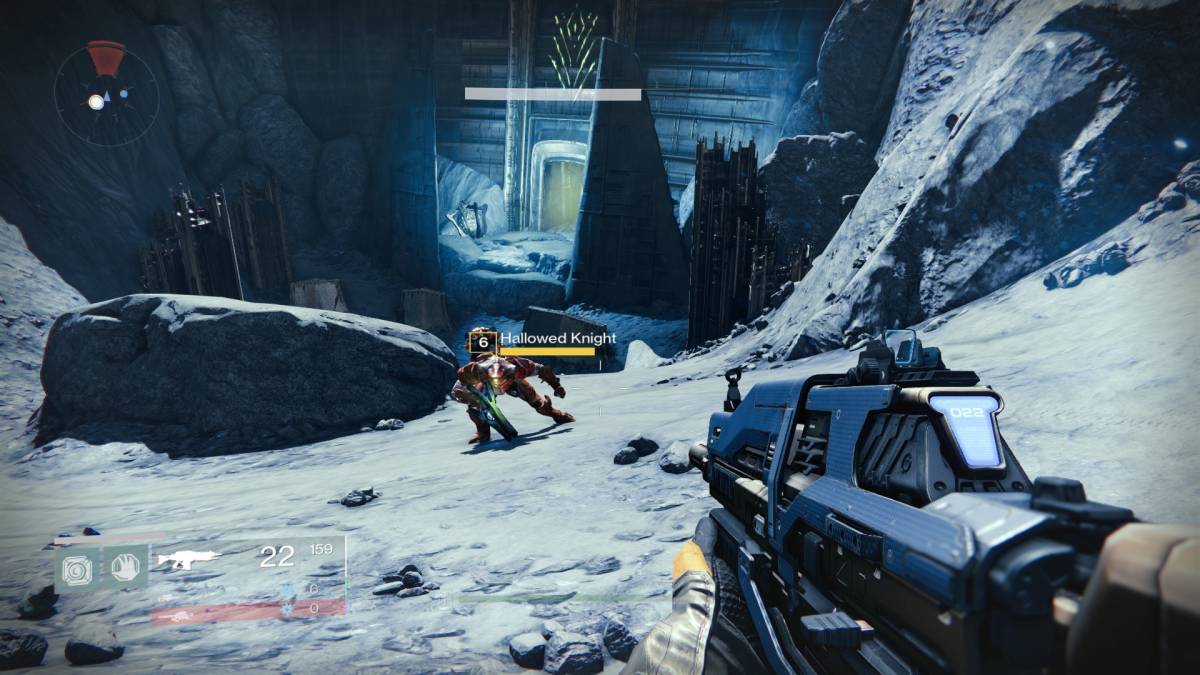