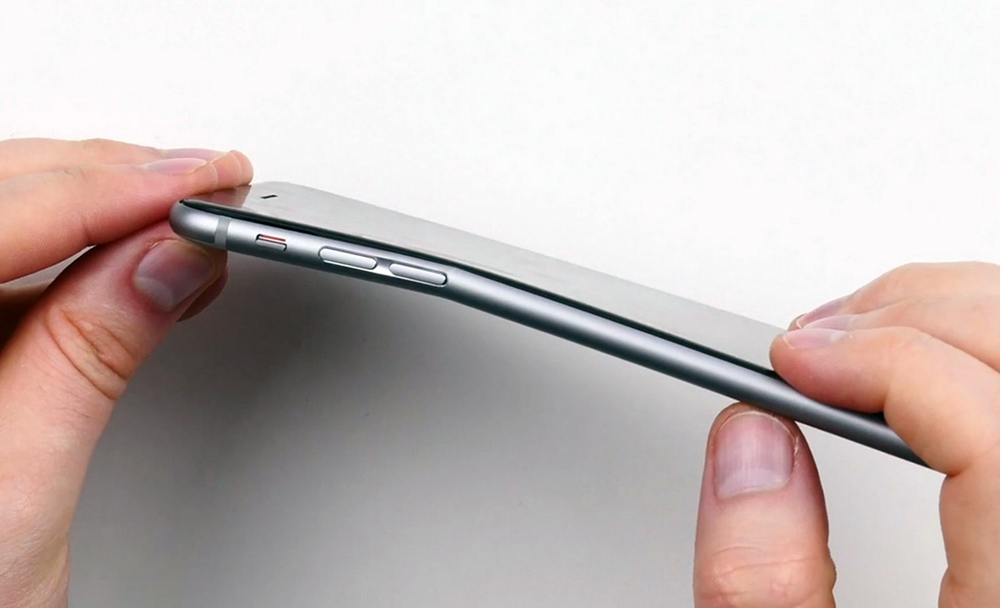 Every iPhone launch in recent history has been accompanied by some kind of scandal, and it all started with “Antennagate,” which was an issue that caused serious reception problems with the iPhone 4 following its launch. Apple had to give away millions of bumper cases to quiet the media barrage, and it also invited some newspapers and tech news sites into its testing facility to show the world how extensively it tested its new iPhones ahead of launch. Of course, that didn’t help iPhone 4 owners who were dropping calls when they held the phone a certain way, but it did help the chatter die down while Apple redesigned its antenna for Verizon’s iPhone 4 model and for the next-generation iPhone 4S.

With “Bendgate,” a more recent issue that involves iPhone 6 Plus and iPhone 6 model bending in people’s pockets, Apple tried the same strategy. It invited tech journalists and bloggers into its facilities and instructed them to write about the extensive durability tests Apple’s new iPhones endured ahead of launch. The company also issued a statement saying that only nine customers had complained of bent iPhones.

Now, a new video has compiled at least 300 iPhone 6 and 6 Plus phones that have bent while being used.

Following the iPhone 6 and iPhone 6 Plus launch in late September, there was a flurry of media coverage surrounding Bendgate. According to many user accounts, Apple’s new aluminum iPhones were so thin that they were bending while stowed in people’s pockets.

While dozens of reports of bent iPhones popped up in the first few days alone, Apple stated publicly that it had only received nine complaints from users who said that their new iPhones had been bent.

That number apparently angered some Apple fans out there, and a new site called “One of the Nine” launched last month. The goal of the site was to collect photos from iPhone 6 and 6 Plus owners to show that more than nine iPhones had been bent during usage.

Now, despite the fact that the site didn’t get much publicity, it has collected photos of at least 300 bent iPhone 6 and iPhone 6 Plus units.

Here’s is a video showing all 300 bent phones: