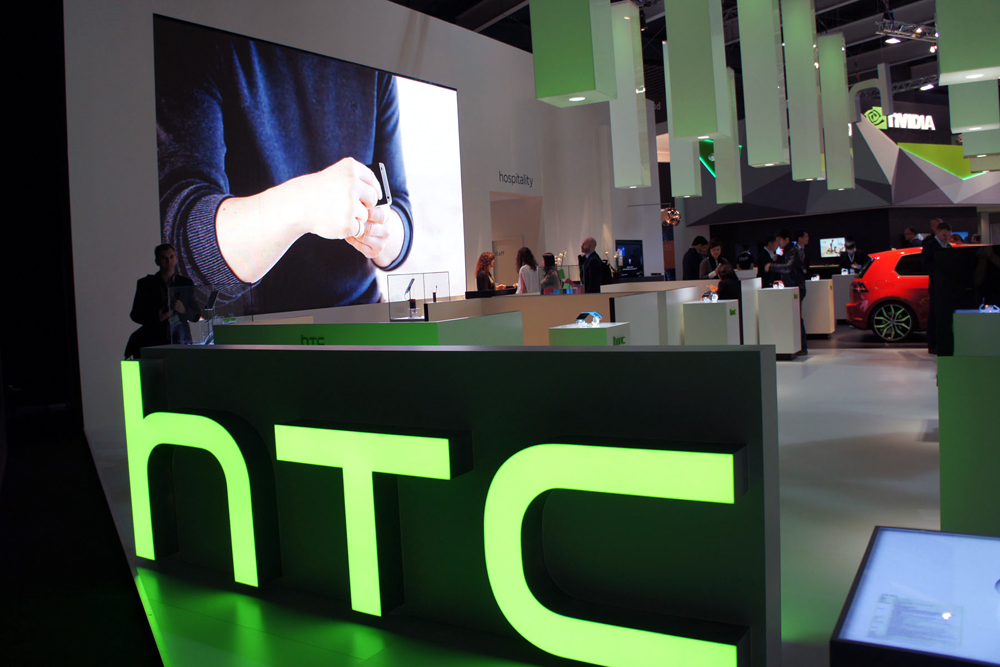 I desperately want this wild Marvel rumor to come true