Google’s modular smartphone launch is on schedule, PhoneBlocks says, with the first fully functional models supposed to hit in early 2015 after being shown at the second Ara developer conference in December. The Project Ara phones will offer some exciting features, as Ara project director Paul Eremenko explained in a recent talk.

FROM EARLIER: More details on Google’s modular ‘Project Ara’ phone have been revealed

The handsets will run a modified version of Android L, Google’s latest major Android update that will be released by the time Project Ara phones become available to users, which is certainly an important detail for certain smartphone buyers.

More interestingly, Project Ara devices will support hot-swapping modules, which is great news for anyone looking to invest in modular handsets and components. That means users will not have to power down the smartphones when replacing various modules, as long as they don’t want to change the phone’s processor or display. This particular feature would let them keep using their smartphones as they switch certain modular components, such as camera sensors, and, most importantly, batteries.

These hot-swappable modules will be available to order in an online store similar to the Play Store.

PhoneBlocks has further revealed that many partners, including Quanta, Toshiba, Rockchip, Foxconn, Laird Technologies and Array Labs are working with Google on Project Ara, with Laird and Array said to be “developing modules with innovative features never seen before.” 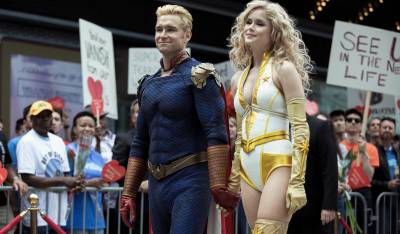