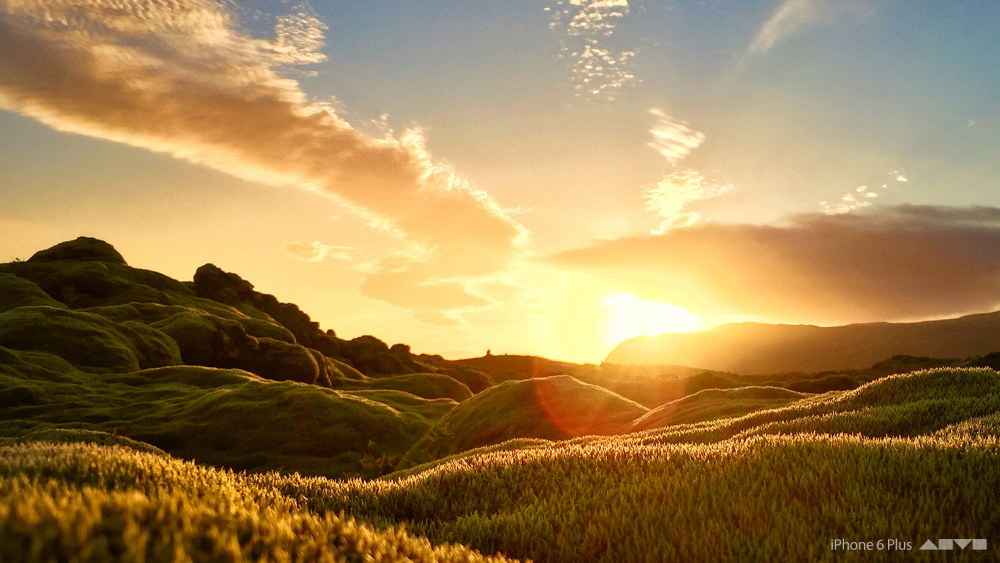 Many iPhone 6 and iPhone 6 Plus reviews have already been published, taking in-depth looks at the two new Apple smartphones, including their cameras, which are supposed to better than anything Apple has ever done before when it comes to iPhone cameras. But the only camera review that you really need to check out is Austin Mann’s, a professional photographer who took the two fresh iPhones on a trip to Iceland to see what their cameras are made of. In the process, he grabbed plenty of photos (like the one above) and videos to highlight the new camera features, detailing all of Apple’s improvements that might not be that obvious to regular users.

As in previous years, Apple refused to increase the number of megapixels in its main rear camera, and has only brought optical image stabilization to the bigger iPhone 6 Plus’ camera. But these are details that aren’t – or shouldn’t be – important to regular device users. And Mann extensive review doesn’t mention once megapixels, instead focusing (pun not intended) on the other camera features that make the iPhone 6 and iPhone 6 Plus stand out.

The photographer explains what Focus Pixels are and why they’re a “big deal,” and shows what he can do with these cameras, which is far beyond taking selfies and regular day-to-day life pictures.

“The iPhone 6 and 6 Plus pack in new innovations that make the camera experience better and more fun,” Mann concludes. “What I love most about these innovations is they focus on enabling iPhone users to better capture and share life rather than just beefing up tech specs. The Apple team clearly understands their user base very well and incessantly strives to create devices that solve technical challenges and simplify experiences and they’ve done that yet again with the iPhone 6 and 6 Plus. “

“Photographers are really going to enjoy this upgrade… with way better low light, a massive viewfinder and new tools like time-lapse that work flawlessly I really couldn’t ask for much more out of the iPhone 6 and 6 Plus camera,” he adds.

Whether you’re a novice photographer, or a pro used to handling all sorts of complex photo and video equipment, you should read Mann’s full review by following the source link, and check his video review available below.