Apple’s iPhone 6 will finally give everyone what they want 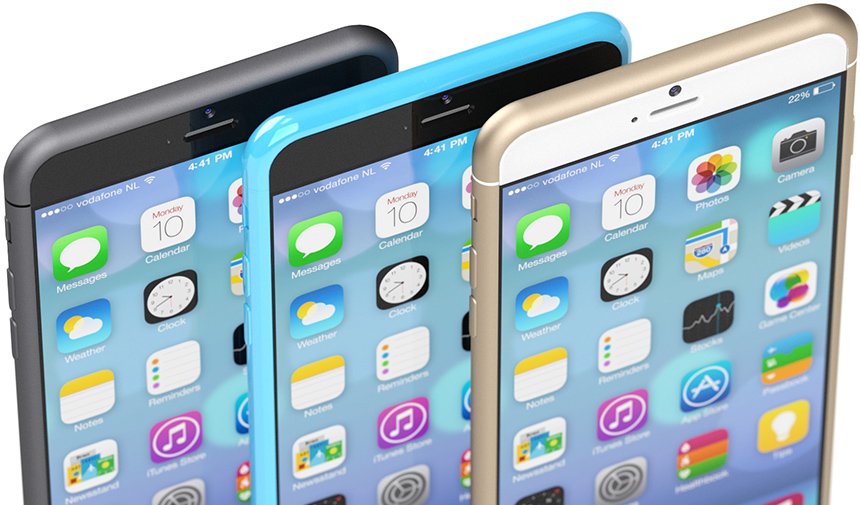 Apple’s new iPhone 6 and iPhone phablet are shaping up to be the most important devices Apple has launched since the first iPad debuted in 2010. For years, Apple has known that consumers wanted smartphones with significantly larger displays, but the practically useless bump from 3.5 inches to 4 inches on the iPhone 5 was all it was willing to offer. Until now, it would seem.

Numerous reports have suggested that the iPhone 6 will feature a larger 4.7-inch display that might finally bring a more useful screen size increase to Apple’s flagship smartphone. On top of that, Apple is widely expected to launch a second new iPhone in 2014 with an even bigger screen.

Between those two devices and the iPhone 5s and 5c combo, which will reportedly occupy the lower-end price points in Apple’s iPhone lineup, Apple may finally be giving everyone what they want in terms of iPhone sizes.

But it’s not just consumers who will seemingly be sated by Apple’s iPhone lineup in 2014.

According to a note sent to clients on Monday by well-respected Apple analyst Katy Huberty at Morgan Stanley, sales of Apple’s iPhone 6 are expected to jump 20% compared to sales of the iPhone 5s when it launched in 2013. As AppleInsider noted, that would mark huge growth compared to iPhone sales last year in the iPhone 5s’s launch quarter, which were up just 6.7% on-year.

Huge fiscal first-quarter iPhone sales growth combined with the surprisingly solid iPhone sales growth Apple saw last quarter could give investors exactly what they have been looking for as well: signs that Apple’s iPhone sales can buck the trend of slowing growth we’re seeing elsewhere in the smartphone market.

Want to know what Apple’s next iPhone will look like compared to the current model? Check out iPhone 6 vs. iPhone 5s: New leak gives us a better look at huge redesign.