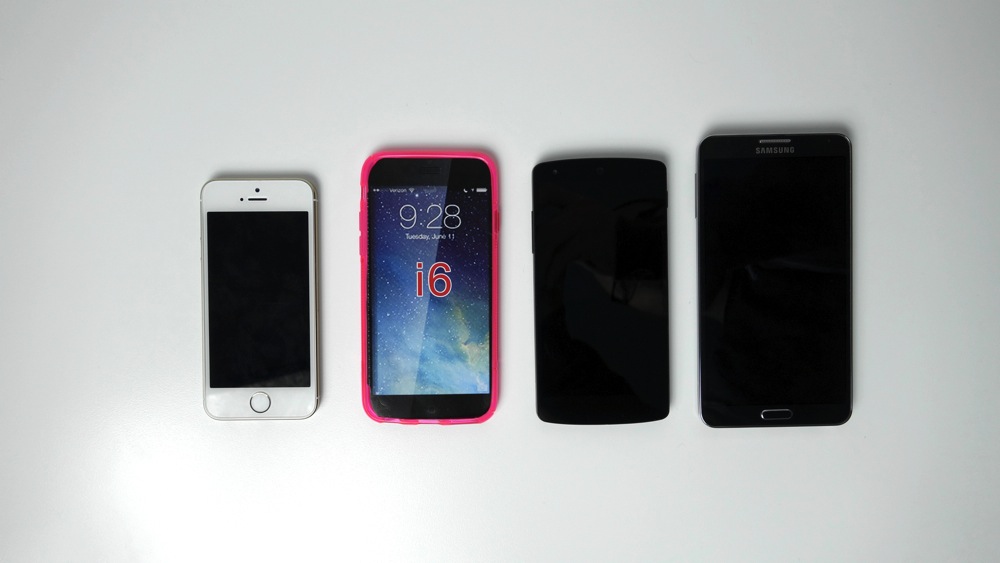 This massive ancient lizard had a neck that defies explanation