What if wearable tech actually helped us? Meet the SunSprite 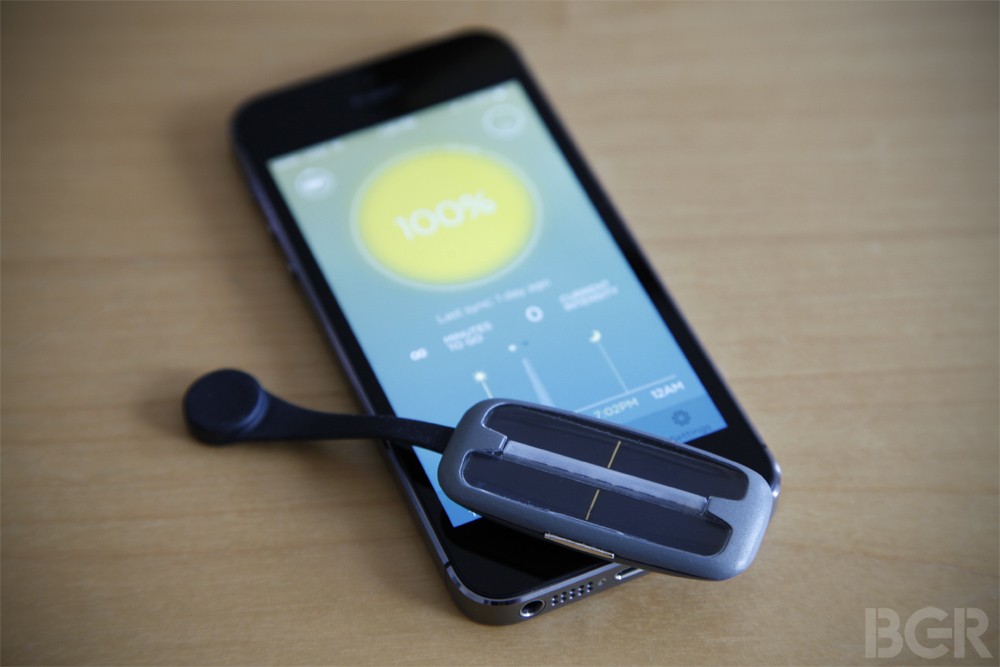 When it comes to smartwatches, I’m not sure I could possibly be any more indifferent about the category right now. Some people love them, most people laugh at them, and they don’t really do much of use beyond saving the wearer the second or so that it takes to pull a phone out of a pocket to check an alert.

Simply put, smartwatches have no real purpose in their current state.

This isn’t to say that I think the category will fail. Quite the contrary, in fact. I think a few important things are starting to happen that will make this a pretty huge new space.

First and foremost, big companies are about to start throwing their big marketing dollars at smartwatches and other wearable devices. This will be the first and perhaps most important catalyst in terms of making people care about this category.

More important to me, however, is what happens next: Soon, smartwatches will actually begin to serve a purpose.

The idea of a connected, wrist-worn computer is not a new one. In the past few years, however, we’ve seen these ugly little devices appear on tech blogs and in the media with increasing frequency. The reason for this is fairly simple: Smartphones are no longer a market that is going to deliver huge growth, even to the top players.

From the top to the bottom, smartphone vendors need to look elsewhere for growth.

With that out of the way, even massive marketing budgets typically need to be accompanied by products that offer some amount of real value before a category is ready to take off. We’re now getting to the point where that value will start to become more apparent.

Most of the truly exciting stuff is happening elsewhere, though.

Moov is a terrific example of a wearable device that does more than just be worn. If and when it launches, Moov has the potential to make us healthier and happier. It serves a real purpose.

Another great example of this is SunSprite, which I recently tested for about a week.

SunSprite is not a smartwatch. It’s a tiny oblong box with a solar panel that occupies most of its face. The purpose of the device is to measure the amount of bright light its wearer is exposed to each day.

Research has shown that exposure to a certain amount of bright light each day makes people happier and healthier. It improves sleep, it increases energy, it helps people focus and it even reduces stress levels. So the solar panel on the SunSprite serves two purposes: Keep the device’s battery charged (you never need to plug it in) and measure the amount of bright light the wearer is exposed to.

I found that the SunSprite did its job well. I also learned some things while wearing it.

First, I am not exposed to enough bright light. This isn’t terribly shocking, considering how much of my time is spent sitting at a desk. What was fairly surprising, however, was that the BlueMax lamp I use daily wasn’t helping me at all. At medium brightness, where I had it set each day, it wasn’t bright enough for the SunSprite to read at all. It does register the lamp a bit at full brightness though, and I’ve changed my habits accordingly.

The SunSprite is accompanied by a great iPhone app that syncs with the device via Bluetooth. It tracks daily exposure to light and also has a cute way of showing users when they’re not getting enough sun.

The SunSprite is not a mass-market product. It probably never will be. What it is, however, is a very clever device that gives us a taste of things to come.

Wearable tech will serve a purpose, it will help us, and it will be important.

For those looking for an inexpensive tool that will help them improve their health, the SunSprite is a nifty option. It looks odd at first despite how small it is, but most people I crossed paths with while wearing it didn’t even notice I had it on unless I was wearing it on the collar of my shirt. I did see a few awkward glances, but these are the early days of wearable tech and plenty of new things seem odd at first before going on to find tremendous success.

The SunSprite will begin shipping sometime before June and it will cost $99 for early backers — it’s being crowdfunded on Indiegogo with 17 days remaining in the campaign — or $149 at launch.