iPad rumor roundup: Here’s what we ‘know’ so far 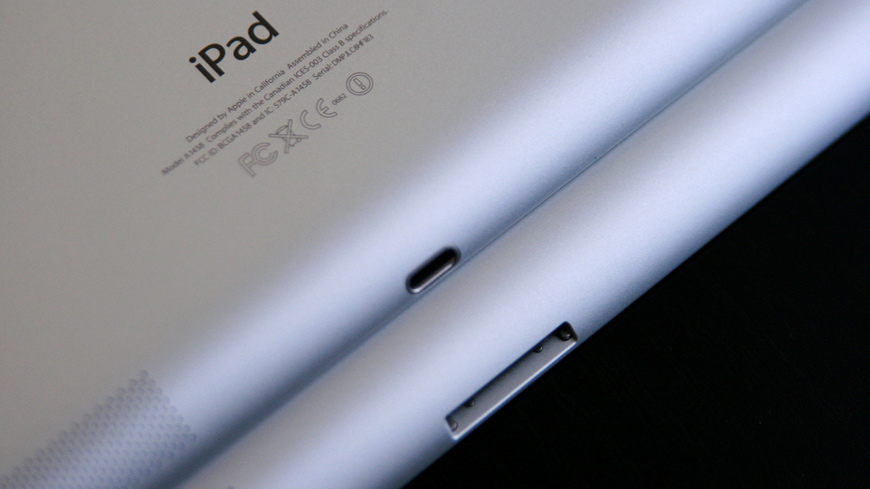 There has been so much speculation, rumors and analysis on Apple’s iPhone 5S and iPhone 5C lately, it seems as if the iPad has been forgotten. Apple is the leader in the tablet market, and its “very busy fall,” according to CFO Peter Oppenheimer, could wind up seeing Apple extend that lead. Particularly, if it announces not one, but two new iPads as expected.

There’s been a lot of speculation about what the popular iPad mini would have and wouldn’t have. A few weeks ago, The Wall Street Journal reported that Apple’s next version of the iPad mini will indeed include Retina display, something people have been clamoring for in the popular 7.9-inch tablet since its debut last November.

Apple uses the higher-resolution screen in the larger iPad, so it makes sense that it will do the same in the iPad mini refresh. Previously, people had expected that Apple would not include Retina display in this update, but would do so later in the product cycle.

The Cupertino, California-based company has lost some of its tablet market share, sliding to 32.4% in the second quarter from 39.6% in the first quarter, per IDC. The persistent rumors that Apple may make two versions of the next iPad mini could be a response to the steep decline in market share, as it looks to fend off other OEMs, including Samsung and Google.

In addition to a Retina display, the iPad mini is likely to see a better processor, perhaps the A7, and look very similar to the original iPad mini, at just 7.2 millimeters thick, sporting the slim bezel that consumers love. Judging by Apple’s fiscal third-quarter results, it’s safe to say Apple fans are still happy with Apple’s tablet offerings, as it sold 14.6 million iPads during the quarter, nearly double what Samsung shipped.

In addition to a refreshed iPad mini, Apple is likely to update the larger iPad as well. Taking some cues from the iPad mini, the iPad will likely use the slim bezel from its smaller companion, as consumers want more screen on their tablets. It’s also possible that the device itself has thinned out, and sports a new processor, and better cameras as well.

A purported photo of the fifth-generation iPad’s housing leaked earlier this year, further supporting the idea that Apple’s next iPad will adopt the iPad mini’s design identity.

Perhaps the biggest change the iPad lineup will see is that of iOS 7, which is Apple’s newest operating system. The new mobile OS is a drastic change from Apple’s previous offerings. It sports flatter app designs, a new color scheme and a host of new services, including iTunes Radio.

The Apple rumor mill is heating up as speculation surrounding a gold iPhone 5S and the iPhone 5C ramp up. Just don’t forget about the iPad.