NEC and the sorrow of Japan 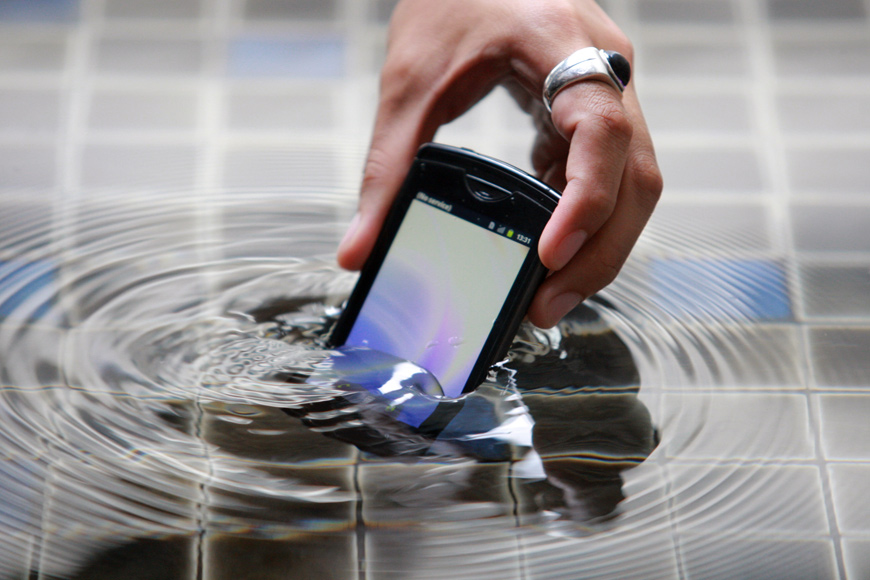 Sadly enough, NEC’s share price rose 2.6% on the news that it is going to shutter its mobile phone unit. It’s a tragic epitaph for what was once a genuinely exciting brand. It’s also a sad reminder of the profound failure of Japan’s technology industry. The global smartphone market is currently shaken by a cluster of vital, hungry challenger vendors of China and India, including Huawei, ZTE, Micromax, Karbonn and Spice. Japanese mobile phone powerhouses like Sharp, Toshiba, Matsushita and NEC have been left in the dust. Only Sony still soldiers on, grimly and joylessly.

Let us briefly relive the glory that was NEC’s handset wizardry at the height of its powers. In the early 1990s, NEC briefly attained 12% mobile phone market share in the U.S. Like all Japanese vendors, it was blindsided by the sudden explosion of the GSM digital mobile phone standard in mid-1990s. Nokia and Ericsson joined forces to support the GSM adoption across the globe and buried the Asian competition with a combined global mobile handset market share that reached 50% by 1997. Yet in early the early 200s, NEC managed to claw back and launch a string of remarkably accomplished devices.

All European phone aficionados remember the NEC e606, the first 3G phone to debut in the U.K. market at the start of 2003. At 145 grams, it was stunningly light for a WCDMA model and featured futuristic options like video calls.

During its star-crossed attempt to crack the Chinese phone market, NEC introduced a model that weighed just 70 grams and was under 9 millimeters thick, despite featuring a color screen and a camera module… in the year 2004. Much like Sharp and Toshiba, NEC always did possess dazzling miniaturization skills.

NEC managed to cling to relevance in 2005, when it was at the forefront of the 1.3-megapixel camera phone wave. These models became massively popular by offering a huge improvement over the picture quality of the 0.3-megapixel camera phones. Models like the NEC N750 were fairly elegant, light and offered the piquant luxury of external color screens in a clamshell design.

Yet in the end, NEC fizzled out as a global phone brand despite having pioneered key technologies like color displays, 3G support, dual screens and camera modules. Just like its Japanese peers, NEC was too focused on Japan’s domestic market and its idiosyncratic nature to ever really anticipate global trends accurately.

NEC’s miniature models had lousy battery performance and Nokia’s larger, heavier models triumphed among consumers who appreciated five days of stand-by time over a slim chassis. Motorola’s dazzling RAZR designs trumped NEC’s boring Japanese ovoids among consumers who valued slimness. NEC’s 3G phones were the first in the world, but they suffered from serious quality issues and were buried by models that arrived nine months later, offering more finesse. The Japanese disease of valuing early introduction of technological advances over usability blighted NEC permanently. The damage as particularly obvious in the early camera phone race, where NEC missed the huge mass market for cheap models by focusing on the expensive, exclusive dual-screen niche.

And here we are, in 2013. Indian smartphone vendors are blossoming even as Japan’s old guard of phone companies stumbles into the graveyard of the mobile phone industry.

The Japanese phone market used to be the wonder of the world a decade ago, featuring video phones, downloadable games and emoticon texting years before such phenomena reached mass market in other countries. Now it’s  just another medium-sized battleground for the Apple-Samsung rivalry, with the mobile software market defined by Californian champions Apple and Google.

Ozymandias would appreciate the arc of NEC’s journey.