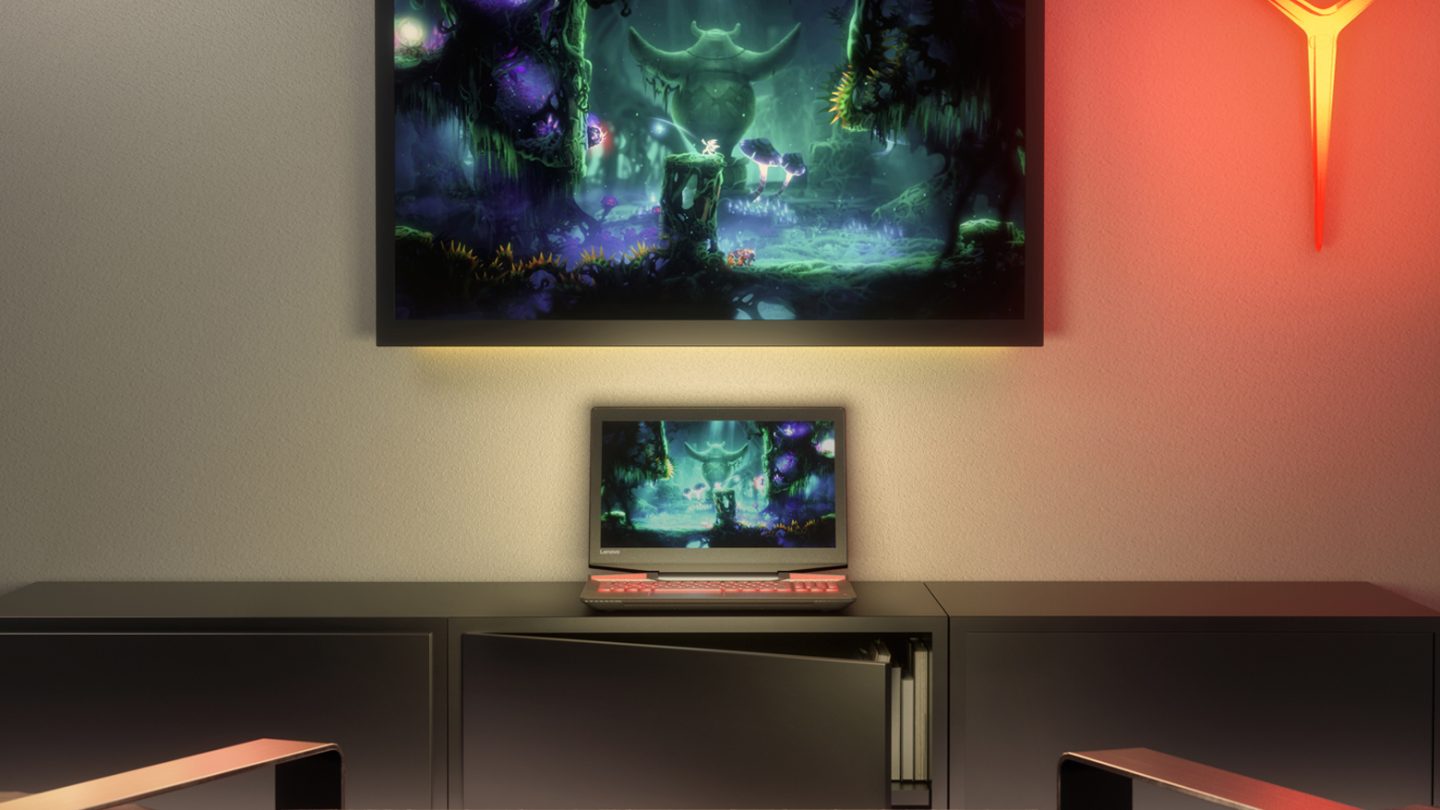 Lenovo is a relatively new name in the gaming space, and up until today the company’s efforts to compete with the mainstream gaming heavyweights have been promising but spotty. That may be about to change, as Lenovo just announced its own brand of gaming PCs that it hopes will compete with the likes of Dell’s Alienware, Asus’s ROG, and other custom PC manufacturers like iBuyPower and CyberPower. Lenovo calls its new gaming line Legion, and its first releases will be a 4k-capable gaming notebook called the Y720, and a more budget-friendly Y520.

The company has been dabbling in gaming products for a few years now, and the Lenovo Ideapad Y-Series already has some pretty impressive hardware to boast. But now, rather than continue to market its game-capable machines as special versions of its more modest laptop lines, Lenovo is giving its gaming efforts new branding in an effort to stand out from the crowd.

The 15.6-inch Y720 will feature an Intel i5-7300HQ in its base configuration (starting at $1,399), but the specs can be bumped up considerably. Support for up to 16GB of RAM, an integrated Xbox One wireless controller receiver, and an i7-7700HQ. A 6GB Nvidia GTX 1060 will perform the graphical heavy lifting, and a 4k IPS display is also an optional upgrade. Options for the cheaper Y520 are a bit less impressive, with no 4k display and fewer ports. The notebook, which starts at $899.99, can be configured with a GTX 1050 Ti, which explains why Lenovo doesn’t feel confident sticking a UHD screen on it. The Y520 will hit retail first, starting in February, while the Y720 will make you wait a bit longer, going on sale in April.