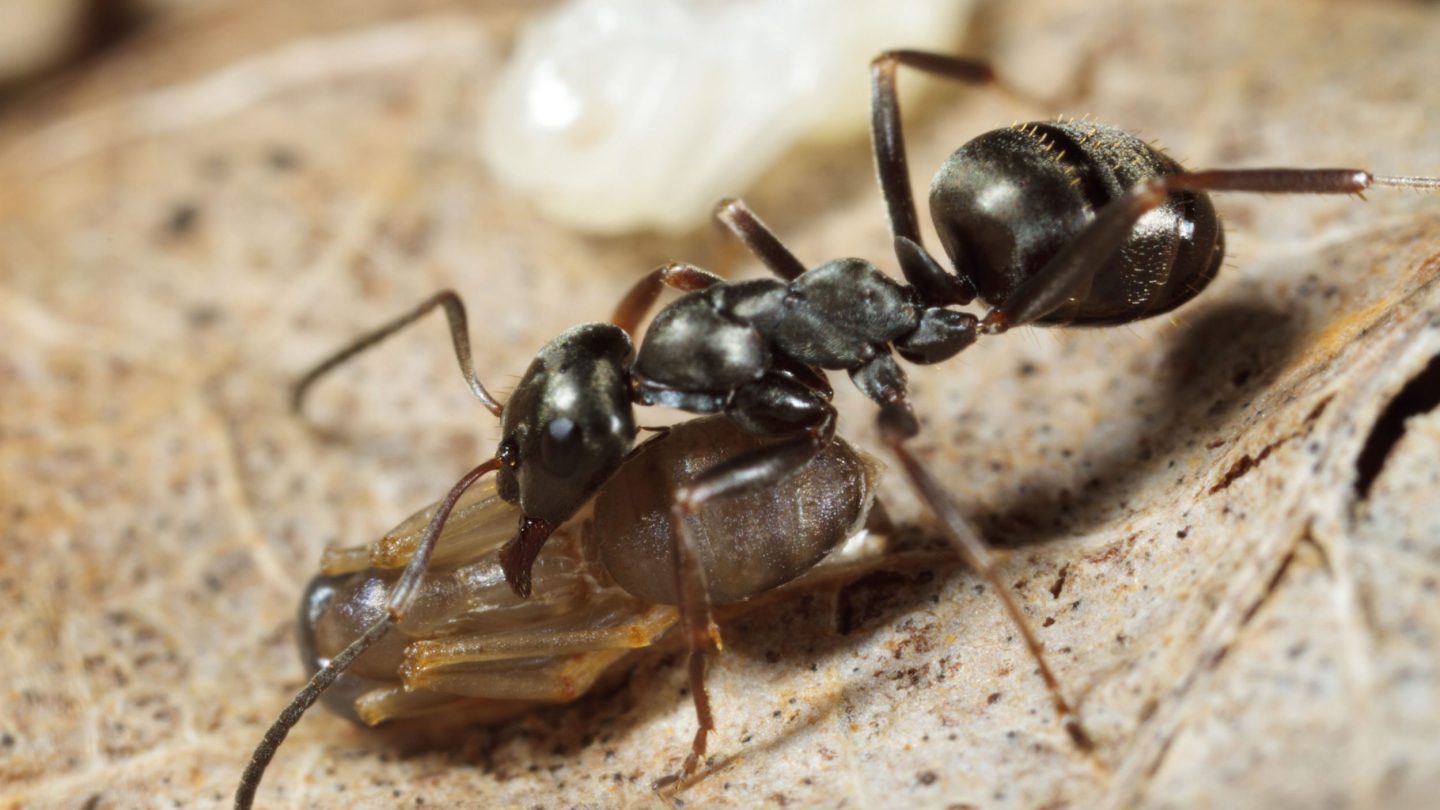 If you’re even a casual science fan you’ve likely heard of the cordyceps fungi group before. The genus includes hundreds of known species, but the ones that get the most attention are those that invade the bodies of common insects like caterpillars and ants, seemingly invading their minds and turning them into zombies before eventually killing the host.

A new study into one particular cordyceps species, Ophiocordyceps unilateralis, reveals how the fungus takes over its insect host and offers some surprising revelations about the “zombie” aspect, or lack thereof.

When an ant is infected with a spore it’s not a pretty sight. The insect appears to lose self-control, venturing to the tops of plants and clamping onto leaves and twigs with a death grip. The ant eventually dies there, and the fungus eats its way out from the inside, releasing spores that infect even more ants.

In studying this bizarre sequence, researchers discovered that it’s not actually the brain of the ants that the fungus is interested in, it’s their jaws. By freezing infected insects in various stages, the scientists were able to document how the fungus travels in the ants’ bodies, revealing that while the brain of the bugs was essentially untouched, the fungus aggressively attacked the ants’ mandibles.

It turns out that the “death grip” the ants engage in is the result of the fungus triggering the jaw muscles with such force that it actually damages the muscle fibers. The muscles swell and lock into place, and there’s quite literally nothing the ant can do about it.

The research also revealed hints at what might be the ants’ natural defense against the fungal invader in the form of tiny “bead structures” along the fungus filaments inside the ant. It’s unclear if they were created by the ant’s body or the fungus, but the research team plans to investigate this in the near future.